However, the administration played down speculations that Ahmednagar district was witnessing a rapid rise in Covid-19 cases. 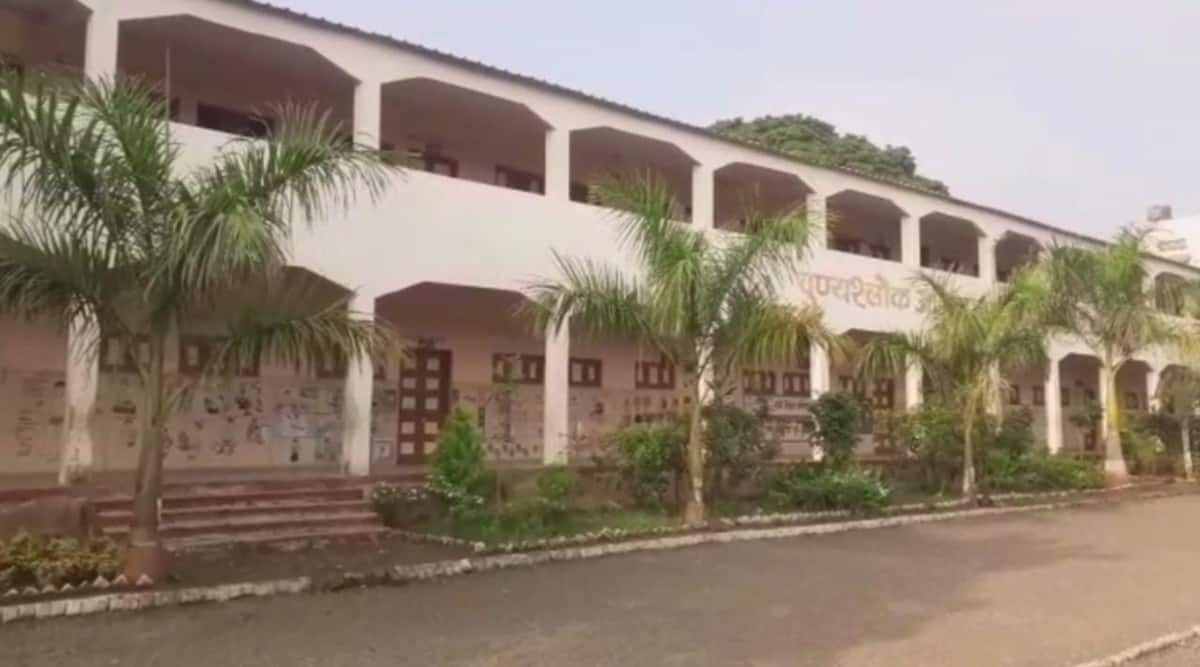 The Ahmednagar district administration has imposed a 10-day lockdown in 61 villages that reported more than 10 cases of Covid-19 on a daily basis for the past few days. While announcing the decision, officials said that schools in these containment zones will remain shut while elsewhere they will reopen on Monday.

However, the administration played down speculations that Ahmednagar district was witnessing a rapid rise in Covid-19 cases.

“Covid-19 cases had risen in the last two months, but for the past few days we have seen a constant decline in the number of fresh infections,” Ahmednagar District Collector Rajendra Bhosale said.

Talking about the villages where fresh curbs have been imposed, he said: “In these 61 villages, only essential services have been allowed while a stricter lockdown will be implemented.”

District Health Officer Dr Sandeep Sangale said that the number of active cases had breached the 700-mark but is now below 500. “One of the reasons for the high number of positive cases could have been the increase in testing. We were testing as many as 18,000 samples a day. Although that is not the only reason for the spike in cases, there must have been other reasons as well,” he said.

Quoting figures highlighting the decline in the number of fresh cases, Dr Sangale said that 633 Covid-19 cases were registered on September 28, but only 367 cases were reported on October 3. “The graph has been on the decline,” he added.

Most of the infections have been reported in Sangamner and Parner talukas. Asked about reports that patients were making a beeline for hospitals in Pune, Sangale said: “We have no shortage of hospital beds in the district. We do not have any information that many people are seeking treatment in Pune.”

Regarding vaccinations, he said, “We have a target to vaccinate 37 lakh people. So far, we have vaccinated 27 lakh residents, of which 21 lakh have received their first doses.” 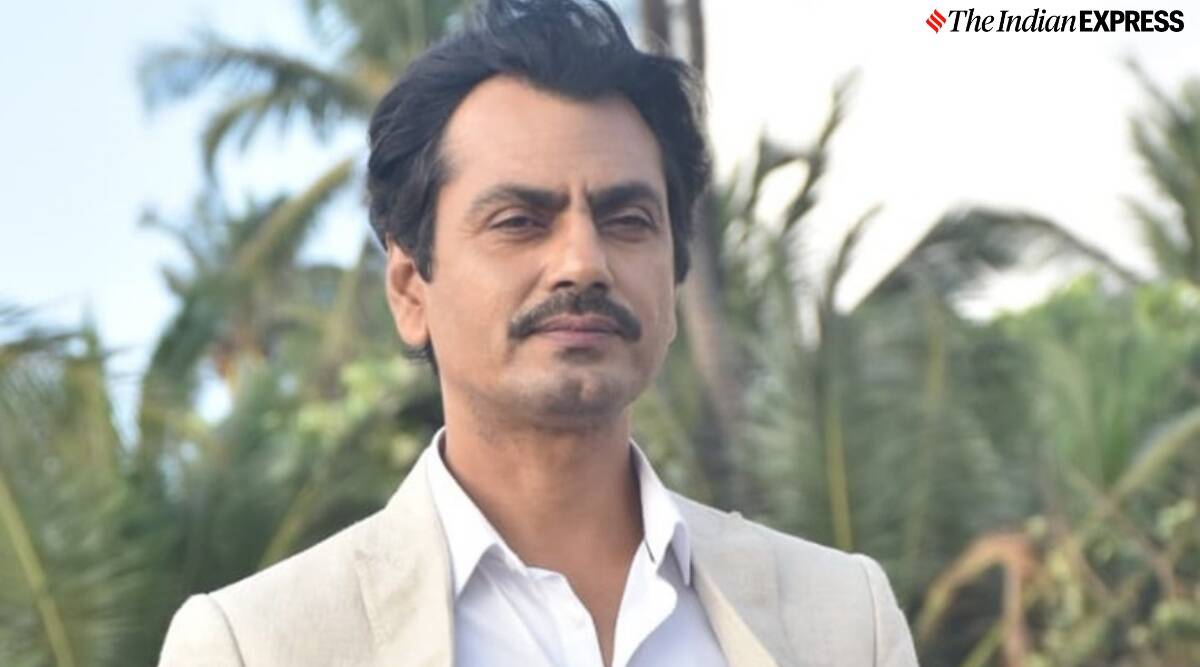 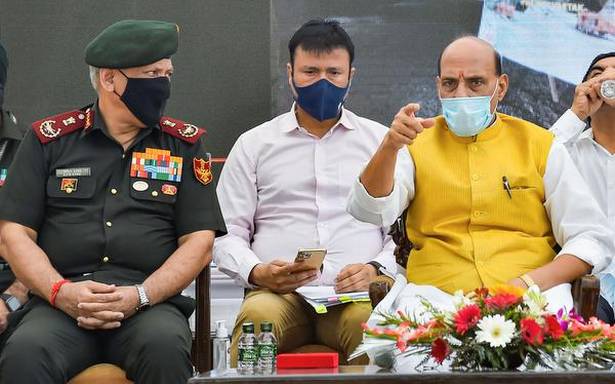 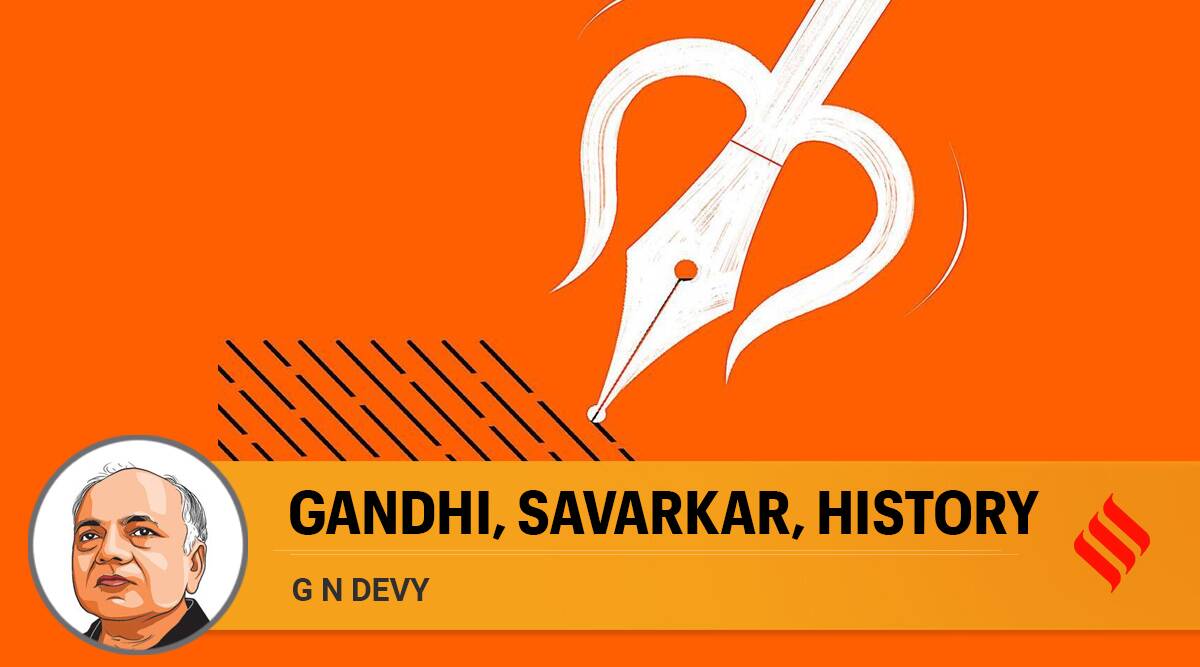 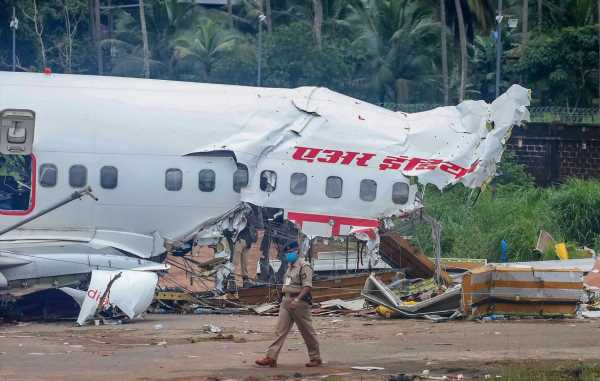