In a Facebook post, Robert Vadra said that he had packed his bags to go to Lucknow but was informed that he won't be allowed to step out of the airport. 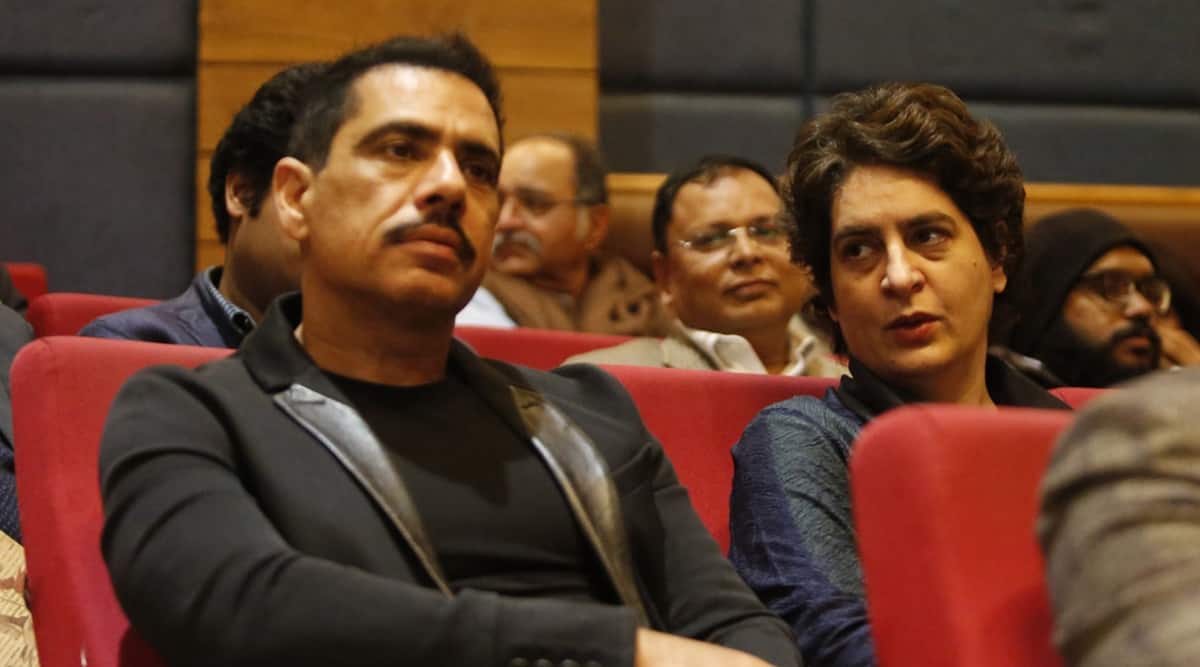 Congress general secretary Priyanka Gandhi’s husband Robert Vadra on Wednesday stated that he has been stopped from going to Lucknow to check on his wife’s well-being.

In a Facebook post, Vadra said that he had packed his bags to go to Lucknow but was informed that he won’t be allowed to step out of the airport. “This is totally shocking that as a husband I can’t even go and support my wife,” he added.

A five-member delegation led by Rahul Gandhi, too, is trying to visit Lakhimpur Kheri today.

“I am really worried for her,” Vadra stated, adding, “I am shocked beyond belief, how Priyanka has been arrested under Section 151 (arrest to prevent the commission of cognizable offences). I spoke with her yesterday and she informed me that she has not been served with any order or notice. She has not been produced before a judicial officer and has not been allowed to meet her legal counsel.”

In a statement Tuesday evening, Gandhi said that during her confinement in Sitapur’s PAC compound, the Uttar Pradesh police had verbally informed her of her arrest under section 151 but no order or FIR has been shown to her.

Gandhi’s arrest came after she was detained for over 24 hours by the police. Along with her, at least 10 other people were arrested including Congress leader Deepender Singh Hooda, UP Congress state president Ajay Kumar Lallu and party MLC Deepak Singh.