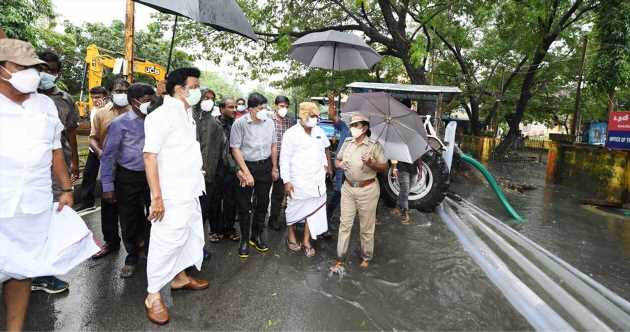 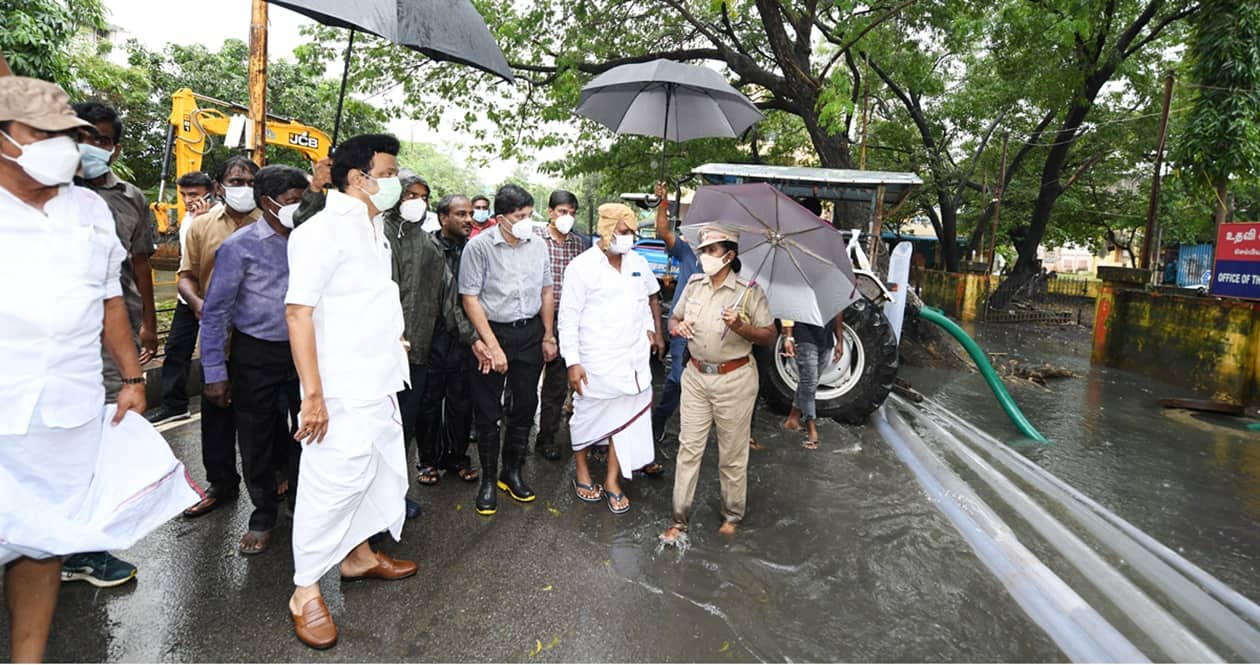 A total of five people and 152 cattle died due to the heavy rainfall in the past 24 hours in Tamil Nadu.

According to Tamil Nadu Revenue and Disaster Management Minister KKSSR Ramachandran, two people died in Tiruvannamalai and one each in Ariyalur, Dindigul and Sivaganga districts. As many as 681 huts and 120 houses have been damaged due to the incessant rains. 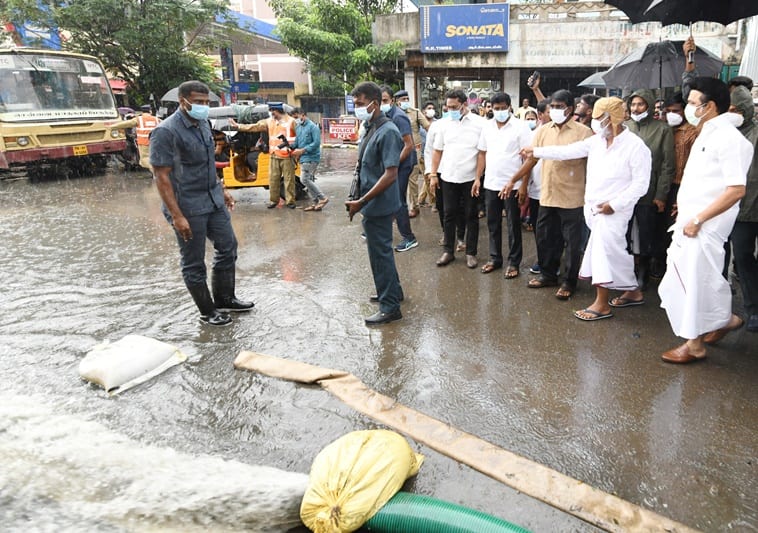 Two National Disaster Response Force teams in Chengalpet and one in Kancheepuram have been deployed for rescue and relief operations.

Ramachandran added 59 areas are waterlogged in Chennai and through high power motor pumps, the corporation workers are taking steps to drain out the water.

Meanwhile, Tamil Nadu Chief Minister M K Stalin inspected various areas in Chennai which have been affected by the rain. He directed the officials to take immediate measures to pump out the stagnant water and ensure relief measures are provided to the people in the area.