On January 11, the Delhi Home Department notified the appointment of five loss assessors, with L-G Anil Baijal's approval — nearly nine months after the recommendation to appoint assessors were made. 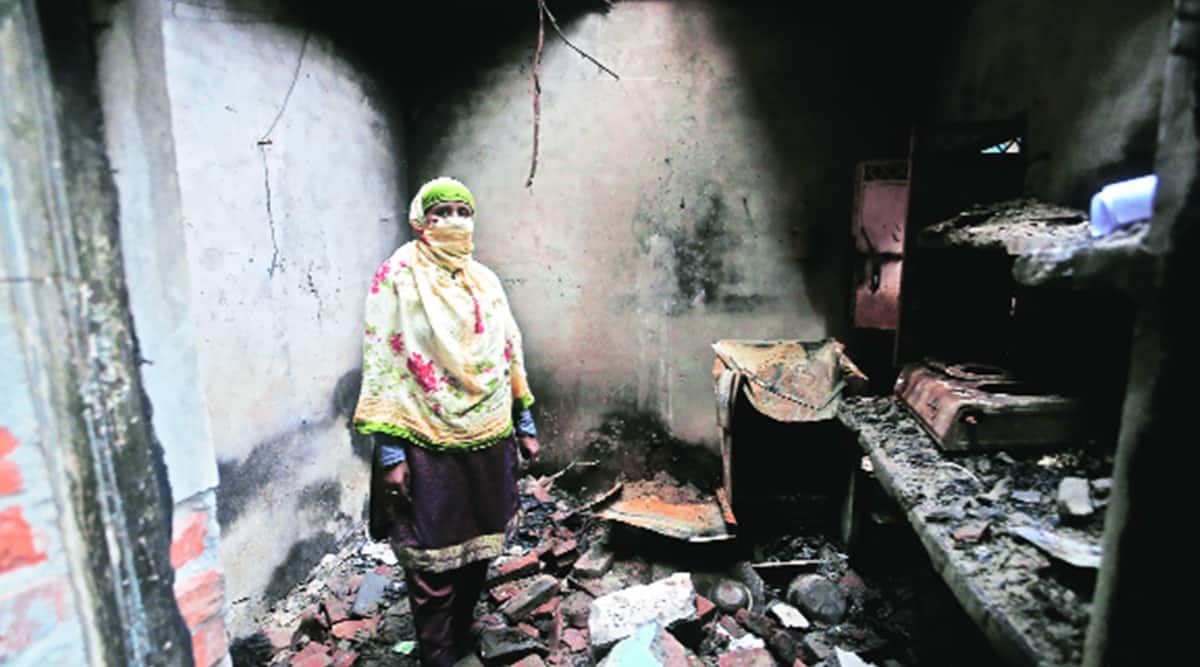 Nearly a year after the Northeast Delhi riots, the relief claims commission is faced with the daunting task of evaluating over 2,500 applications disputing the compensation granted to them by the Delhi government, The Indian Express has learnt.

While the Delhi government had approached the Delhi High Court to set up the body, the HC Chief Justice had appointed Justice Sunil Gaur (retired) as the claims commissioner on April 13 last year. However, the commission remained largely crippled till last month as the state government delayed appointment of assessors to assist Gaur. Till date, adequate resources such as internet services and vehicles have not been made available to the commission, official sources said.

When contacted, officials from the Delhi government did not comment on the matter.

On January 11, the Delhi Home Department notified the appointment of five loss assessors, with L-G Anil Baijal’s approval — nearly nine months after the recommendation to appoint assessors were made.

In fact, the commission started accepting claims only on November 30. Between November 30 and February 15, it received over 2,500 applications, majority of which relate to less than adequate relief for property losses, claims commissioner Gaur said. The window to accept claims was closed on Monday.

One claim each has been received from the Delhi Police, Delhi Fire Services and the Delhi Transport Corporation as well.

Gaur said the commission was in the process of appointing 20 more assessors as it would be impossible for five persons to handle the workload of ground assessment and final submissions. “… Most applicants have approached us saying the relief granted to them is far too little. The government adopted a very strict yardstick but we will take a very practical approach. We will not reject a claim citing lack of one document or another,” Gaur told The Indian Express.

During the riots which broke last February, 53 people were killed, hundreds were injured, and property worth crores was damaged. Police registered 755 cases in connection with the violence that took place against the backdrop of anti-CAA protests. The Indian Express had on September 18, 2020, reported that scores of families had approached a Delhi Assembly panel over huge mismatches in relief claimed by them and amount sanctioned by the Delhi government.

In many cases, the panel also found that claims were rejected based on inaccurate assessment. The government had received 3,200 claims, of which over 1,526 have been cleared and an amount of over Rs 20 crore has been released so far, records show.

According to Delhi government’s compensation policy, those who suffered minor injuries are entitled to get Rs 20,000, victims of serious injuries are supposed to get Rs 2 lakh and those who suffered permanent incapacitation are entitled to get Rs 5 lakh. For property, compensation is Rs 5 lakh in case of damage to uninsured commercial units, Rs 1 lakh in cases of “complete loot” of such units and Rs 50,000 in case of partial loot.

However, the panel is carrying out a parallel assessment of claims it received after inviting people to approach it with grievances, chief loss assessor Anil Kathuria, a lawyer and CA with over four decades of experience, said. Apart from Kathuria, the assessors are Dhruv Ahuja, MK Nandwani, and two firms, Innovative Insurance Surveyors and Loss Assessors Limited, and Sandeep Bharti Insurance Surveyors and Loss Assessors Limited. 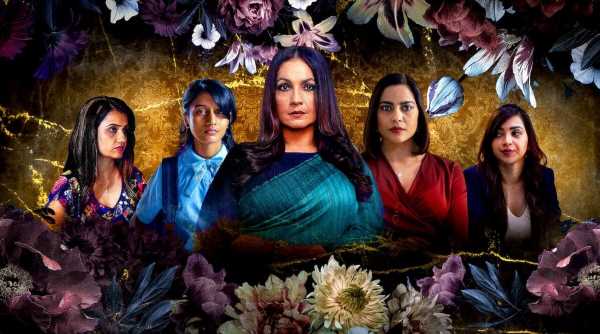 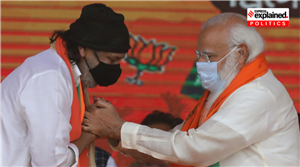