The police did not reveal which waiter attacked Panve and what was the role played by the other two accused in the incident. 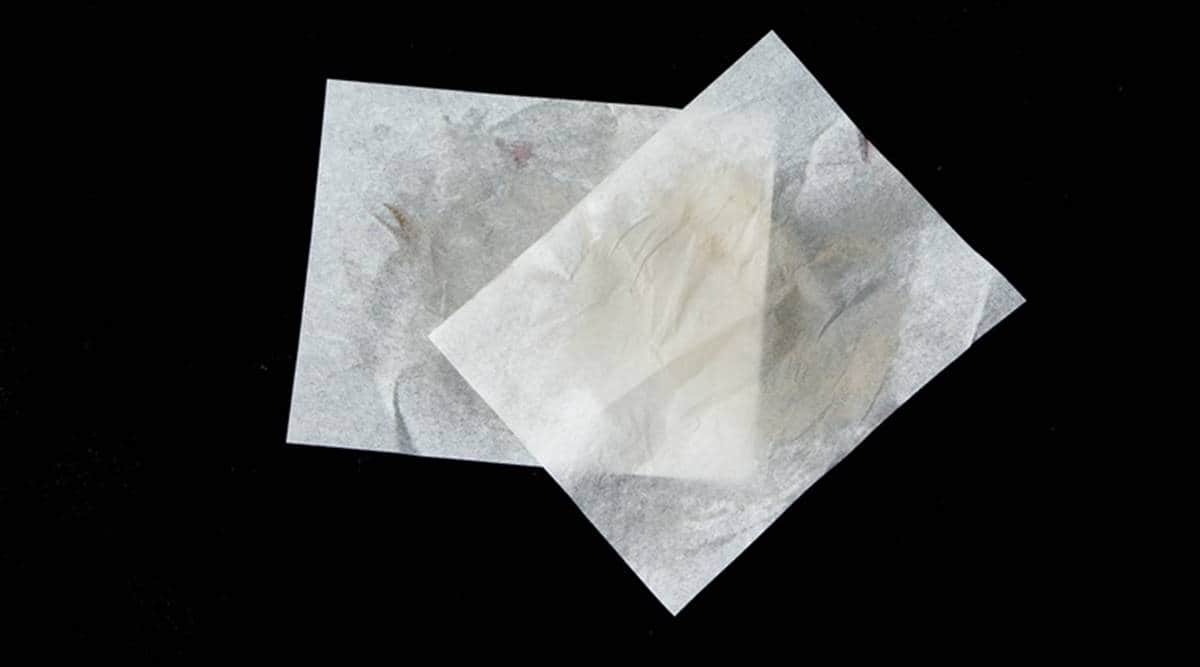 A petty argument over unclean tissue papers used at a dhaba in Thane’s Mulund led to the death of a 29-year-old man on Sunday. Three persons, including two waiters at the dhaba, have been arrested.

While the deceased has been identified as Navnath Pavne, the three arrested are waiters Ramlal Gupta (44) and Dilip Bharti (21) as well as Firoz Mohammad Khan (28), who also worked at the eatery.

“It was a fight over a petty issue where the deceased complained about unclean tissue papers, leading to an argument between him and the waiter. The waiter then allegedly hit him on the head, leading to his death. After the man’s father filed a formal complaint, we registered a murder case and arrested the three persons,” DCP (Zone VII) Prashant Kadam said.

As per Navghar police in Mulund (East), where the incident took place, Pavne, along with his friend Mahesh Mutte, went to Baba Dhaba located near Octroi Naka last Monday (November 9). When Pavne asked for a tissue paper, the waiter gave him a set of tissue papers tied to a string.

“Pavne told the waiter that the tissues were unclean and should be kept in a tissue box. This led to an argument between the duo and the waiter allegedly hit him on the head with a tile lying nearby,” said an officer.

While Pavne did not bleed, he sustained internal injuries and collapsed on the spot. He was rushed to the hospital. However, when his condition did not improve over the next few days, he was moved to Sion hospital. On Sunday night, he passed away due to internal injuries, said police.

The police did not reveal which waiter attacked Panve and what was the role played by the other two accused in the incident.