Timing of the third wave, however, remains uncertain, and it would be driven by factors outside the scope of modeling 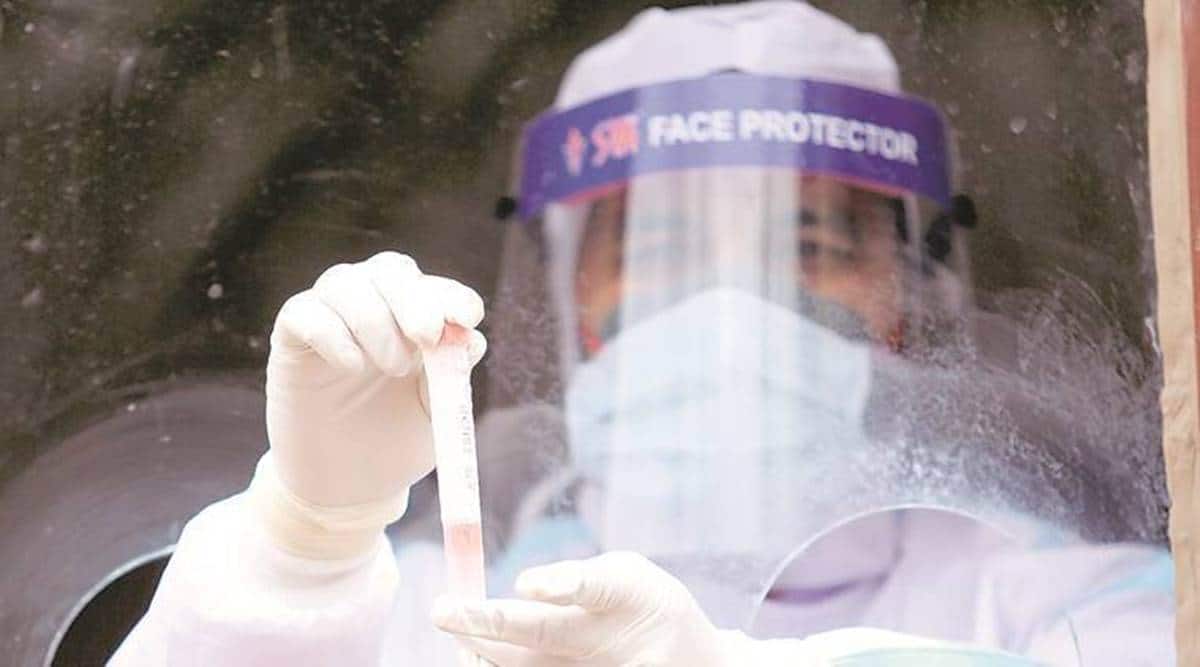 The Indian Council of Medical Research (ICMR) has told the Delhi Disaster Management Authority (DDMA) that the timing of a possible third wave of Covid-19 “remains uncertain” and outside the scope of mathematical modeling.

In a presentation to the DDMA, top ICMR expert Dr Samiran Panda also stated that a third wave will not be as severe as the second wave, which hit many states in April-May, if no new infectious strain of the virus emerges, or Covid norms are not violated indiscriminately.

The DDMA, which is chaired by Lt-Governor Anil Baijal, determines the Covid management policies in the national capital. Dr Panda is ICMR’s Head of Epidemiology and Communicable Diseases.

According to official records seen by The Indian Express, Dr Panda made the presentation in a July 7 meeting attended by L-G Baijal, Chief Minister Arvind Kejriwal, AIIMS Director Dr Randeep Guleria, and NITI Aayog member VK Paul among others. The minutes of the meeting were finalised on July 20.

“He (Dr Panda) mentioned that a substantial third wave would be plausible, if any new variant emerges which is more infectious and escapes prior immunity and in the absence of adequate lockdown measures. In the absence of these two factors, the projected third wave is unlikely to be as severe as the second wave. Timing of the third wave remains uncertain, and it would be driven by factors outside the scope of modeling,” states a DDMA document.

Delhi was battered during the second wave when the test positivity rate had touched a peak of 36%, overwhelming health infrastructure, causing an acute shortage of medical oxygen, and deaths. Between April 19, when the lockdown was announced, and May 30, when partial easing of restrictions was announced, Delhi recorded around 5.48 lakh Covid-19 cases and 11,790 deaths, with test positivity peaking at 35%.

The presentation made by Dr Panda was based on well-established infectious diseases epidemiology, a term used to refer to the study of diseases and how they affect a population, states the document.

Official sources said Dr Panda pointed out that while discussing the possibility of a future wave of infections, one will have to consider the fact that not all states were hit by the Delta variant equally, and the population of some states are more vulnerable to a third wave.

“He explained that states where lockdown measures were implemented close to the peak of the second wave were more infected, and naturally they have more protection for a few months. States that locked down before any substantial surge in cases will have more people who can be infected by the virus. Plus, vaccination rate also matters. However, the consensus was on the fact that whether a third wave will be as severe or more severe than the previous one will largely depend on the strain of the virus,” a source said.

In May, Dr P Ravindran, who is Additional DDG, Directorate General of Health Services, had told the DDMA that “he expects the third wave would come in February/March 2021 and we have seven to eight months to improve our preparedness level”.

Prime Minister Narendra Modi had said earlier this month that a “third wave will not come on its own” and that the key to prevent another surge is not predicting when it will come but adhering strictly to safety protocols.