The inmates, aged between 18 and 45, are imprisoned in Tihar, Mandoli and Rohini prisons. 1,185 inmates above 45 years have received the first Covid vaccine dose. 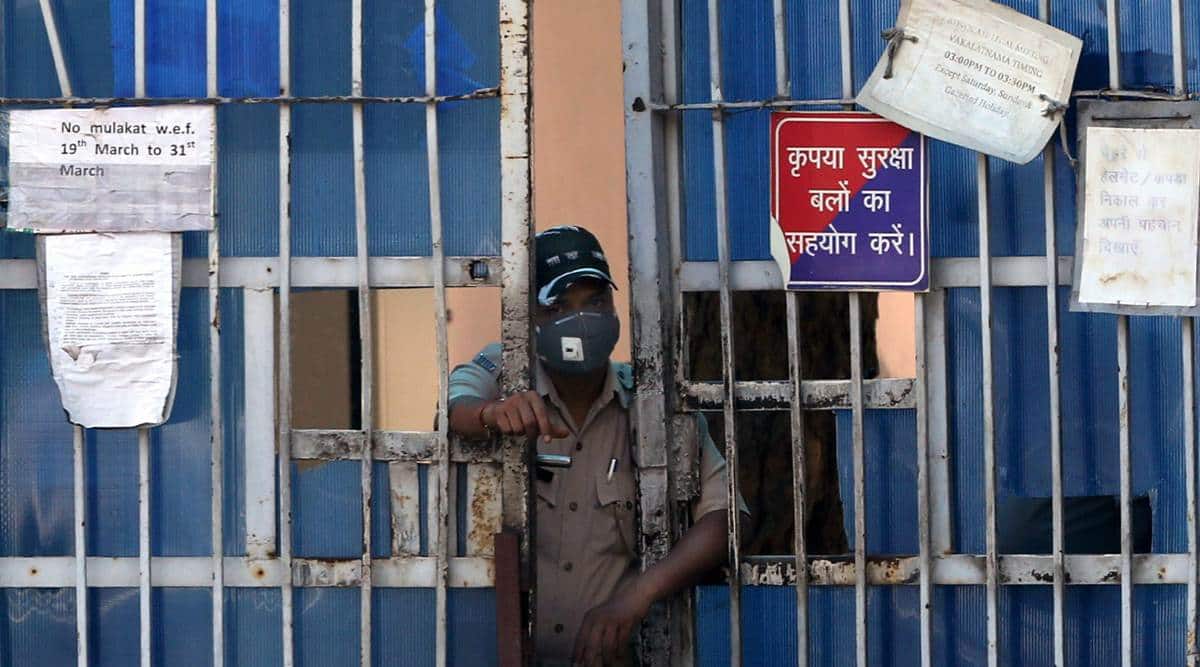 Tihar Jail administration has written a letter to the Delhi government’s Home department, asking it to start a Covid-19nvaccination drive for around 18,131 jail inmates, who are aged between 18 and 45 years, in their three jails. Data provided by Tihar Jail authorities till May 11 shows that 369 inmates tested positive for Covid-19 and six of them, including former MP Mohd Shahabuddin, died.

DG (Tihar jail) Sandeep Goel said, “Currently, 1,185 jail inmates above 45 years have received the first dose of the vaccine. Among the 1,185 inmates, 854 in Tihar received the shot, 112 in Rohini and 219 in Mandoli jail. Apart from this, 45 inmates in Tihar jail also received the second dose.”

A senior official said they have written a letter to the home department, explaining to them the current scenario in the jail: “We informed them the optimum holding capacity of Delhi prisons is 10,026, but there are 19,679 inmates in the jails at present. We are all set to release some of them to decongest our jails, but we should also provide them vaccination. We have now requested them to start giving vaccination to all inmates from 18-45 years.”

The official added that they are also preparing a list of 5,000 undertrial prisoners who are going to be released on interim bail for 90 days to decongest prisons.

“A large number of prisoners were released last year to decongest the jails but some of them are still missing and did not return. Their details have been shared with the Delhi Police to find them,” an official said.

On Monday, gangster Chhota Rajan, who was admitted to the AIIMS Trauma Centre for Covid-19 treatment, was discharged from hospital following his recovery and taken back to Tihar Jail. He was admitted to AIIMS on April 24 after he tested positive inside the jail complex.

A few days ago, former JNU student Umar Khalid, arrested last year in connection with a Delhi riots case, also recovered from Covid-19 inside Tihar Jail and returned to his barracks.