Family sources, however, said that the MLA complained of uneasiness upon reaching home and had to use an inhaler. 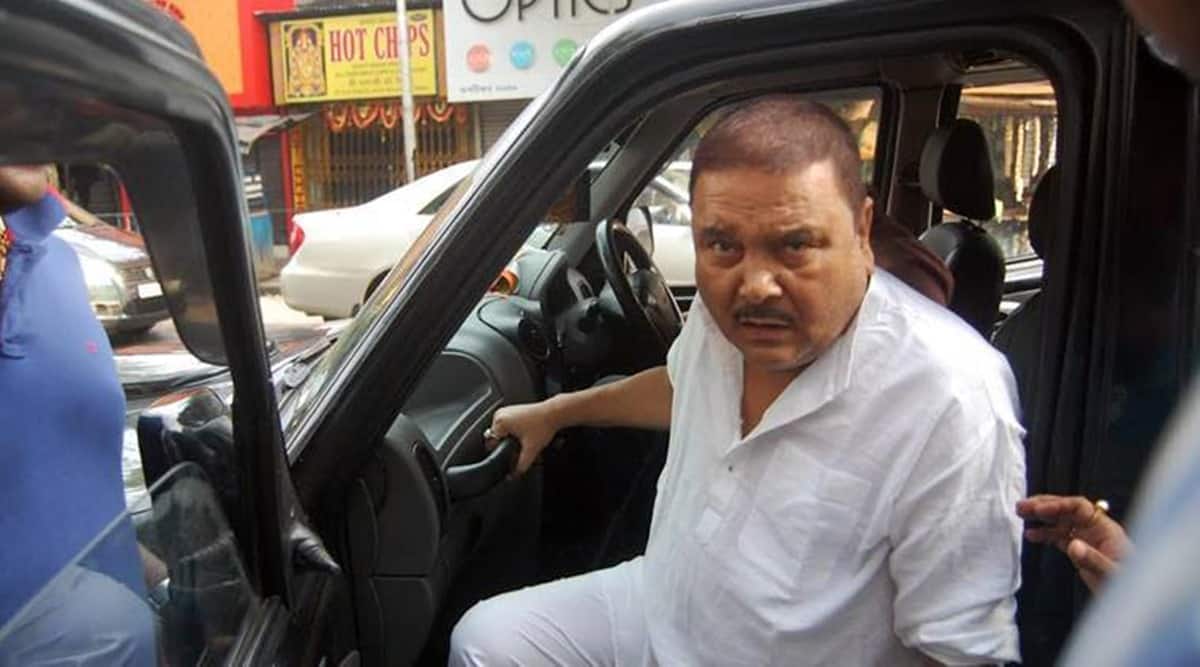 Maverick TMC MLA Madan Mitra, who was granted bail earlier in the week, hummed songs and expressed gratitude to the judiciary on Sunday as he left the state-run SSKM hospital, where he was lodged since the night of his arrest by the CBI in the Narada sting tapes case.

Family sources, however, said that the MLA complained of uneasiness upon reaching home and had to use an inhaler.

Mitra was arrested along with West Bengal ministers Subrata Mukherjee and Firhad Hakim and former Kolkata mayor Sovan Chatterjee on May 17.

A five-judge bench of the Calcutta High Court on May 28 granted interim bail to all four accused.

The high court, as one of the conditions for granting bail, directed them not to appear for any press interview or make public remarks in connection with the case.

“I am happy on being granted bail,” the MLA told supporters assembled to greet him on his release from the hospital, where he was undergoing treatment for post-Covid complications and other ailments, adding that he won’t be saying anything on the Narada case.

The TMC leader further said that he sought forgiveness from God for any “unknowingly done mistake” and insisted that he was ready for penance.

Mitra hummed a song or two before leaving for his Bhowanipore home in an open jeep.