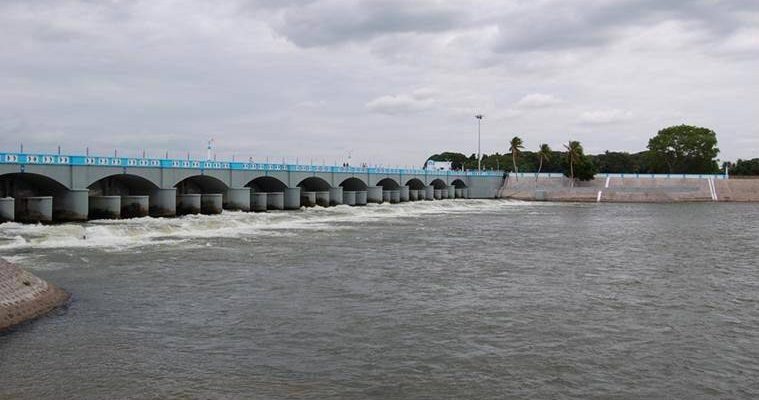 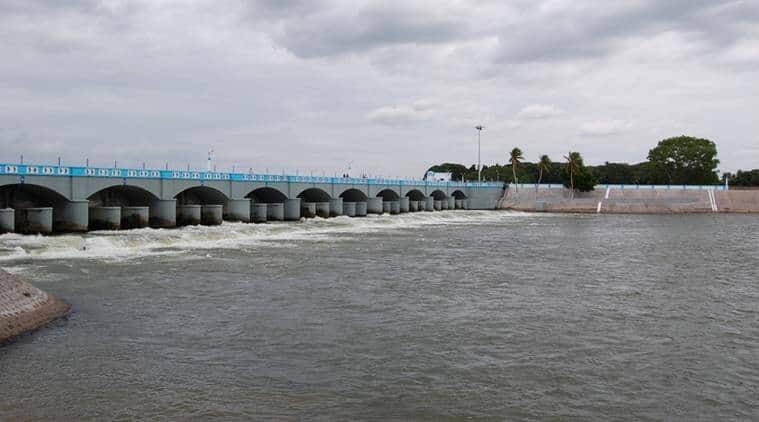 The Tamil Nadu government on Saturday said five committees have been constituted to look into the issue of letting out noxious waste into the Cauvery river and its tributaries and assured that sustained efforts are on to protect the water resources in the State. Samples of the water have been obtained from several areas to ascertain the level of contamination and to initiate appropriate action, State Environment and Climate Change Minister Siva V Meyyanathan said.

The State government has been taking steps to prevent the pollution of rivers including Cauvery in Tamil Nadu under the guidance of the Chief Minister M K Stalin. The latest initiative is to constitute five panels comprising the Tamil Nadu Pollution Control Board (TNPCB) on October 6 to monitor if untreated effluents from the dyeing units in Erode, Kumarapalayam, Pallipalayam, Karur and Tirupur were discharged into the Cauvery and its tributaries, the Minister said.

The committees are inspecting the units in the above areas, he said in a statement here.

In addition, engineers from the TNPCB and IIT (M) team have collected samples at various places from Mettur to Mayiladuthurai on October 9 and sent them for analysis in the wake of the IIT Madras findings that the Cauvery river is polluted by pharmaceutically-active compounds, plastics, heavy metals and pesticides, among others.

This study, carried out with joint funding from Water Technology Initiatives of the Department of Science and Technology, government of India and the UK Natural Environment Research Council, found a range of emerging contaminants including personal care products, flame retardants, etc.

Efforts are on to obtain the advice of experts including those from IIT (M) to prevent the pollution of Cauvery river, Meyyanathan said and added that based on their reports and guidance of the Chief Minister, steps will be taken to protect the water sources in the State