According to sources, Lakshman Sai (6) and his cousin Omeshwaran (8) had been playing near their house Monday and had bought a bottle of aerated drink called ‘Meriba Panneer Soda’ for Rs 10. 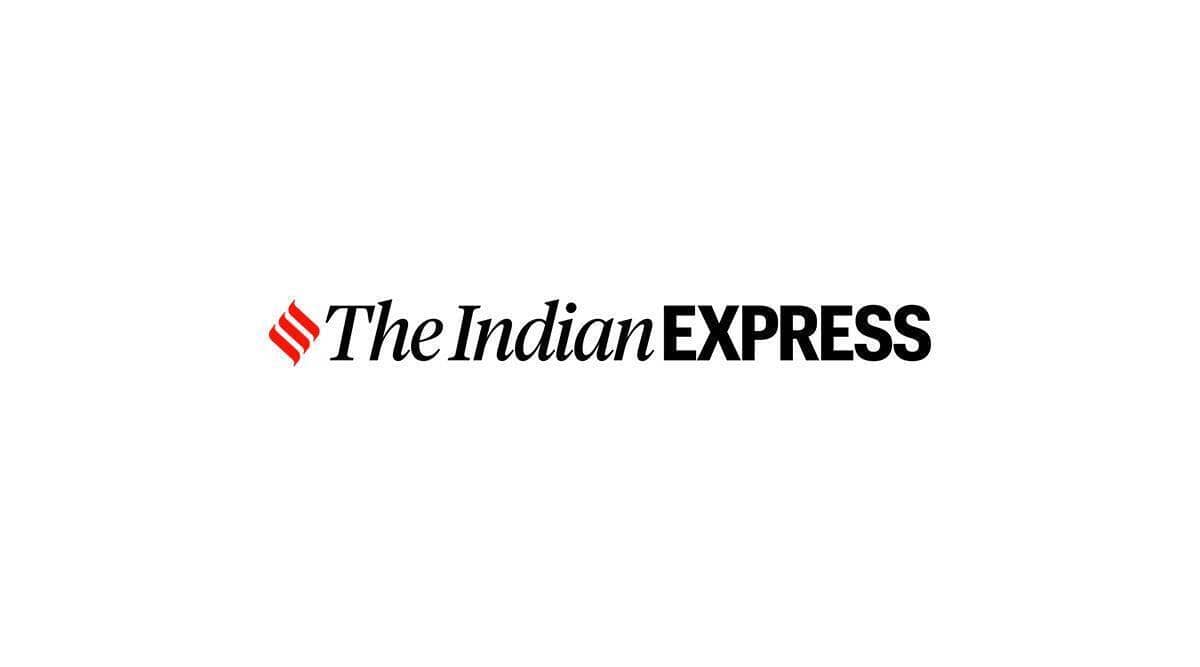 Two children of Chennai’s New Washermanpet area were admitted to Stanley Government Hospital after they consumed an aerated drink bought from a shop near their residence.

According to sources, Lakshman Sai (6) and his cousin Omeshwaran (8) had been playing near their house Monday and had bought a bottle of aerated drink called ‘Meriba Panneer Soda’ for Rs 10.

After drinking the soft drink, the kids experienced some discomfort and despite forcefully trying to vomit, they felt dizzy. The duo was then rushed to the hospital.

The Washermanpet police were informed and they reached the spot, followed by food safety officials who conducted an inquiry. They inspected the soft drinks and other products like flour which were being sold in loose packets.

Addressing the media Tuesday, the district food safety officer Sathish Kumar said they opened the bottles in front of the police officials and found many of them had already expired.

“We have taken samples from the bottles and have sent them to King’s Institute lab in Guindy and are waiting for the results. The children are out of danger but we will take strict action against the shopkeeper and issue a notice and a warning. If shopkeepers are found violating norms, we will take the matter to the court,” he said.

Sathish added that they traced the bottle and found that it was manufactured in Krishnagiri and the company has a wholesale unit in Tiruvallur. He said they have sent the batch number and the manufacturing date of the bottle to the officials concerned and asked them to recall the bottles of the soft drink.

The official requested the public not to buy any unbranded aerated drink. “Many of them (companies) are selling non-registered products. They target small shops and children buy them and consume them. We ask the public to inform us if any shopkeeper is found selling these aerated drinks,” he added.

Speaking to indianexpress.com, Stanley Hospital dean Balaji said the vitals of both the children are normal but they would be kept under observation for a couple of days.

In August, in a similar case, a 13-year-old girl died after consuming an aerated drink called ‘Togito Cola’ near her house in Besant Nagar in Chennai. Shastri Nagar police had said that the post-mortem revealed that the girl asphyxiated to death after the drink entered her respiratory system.