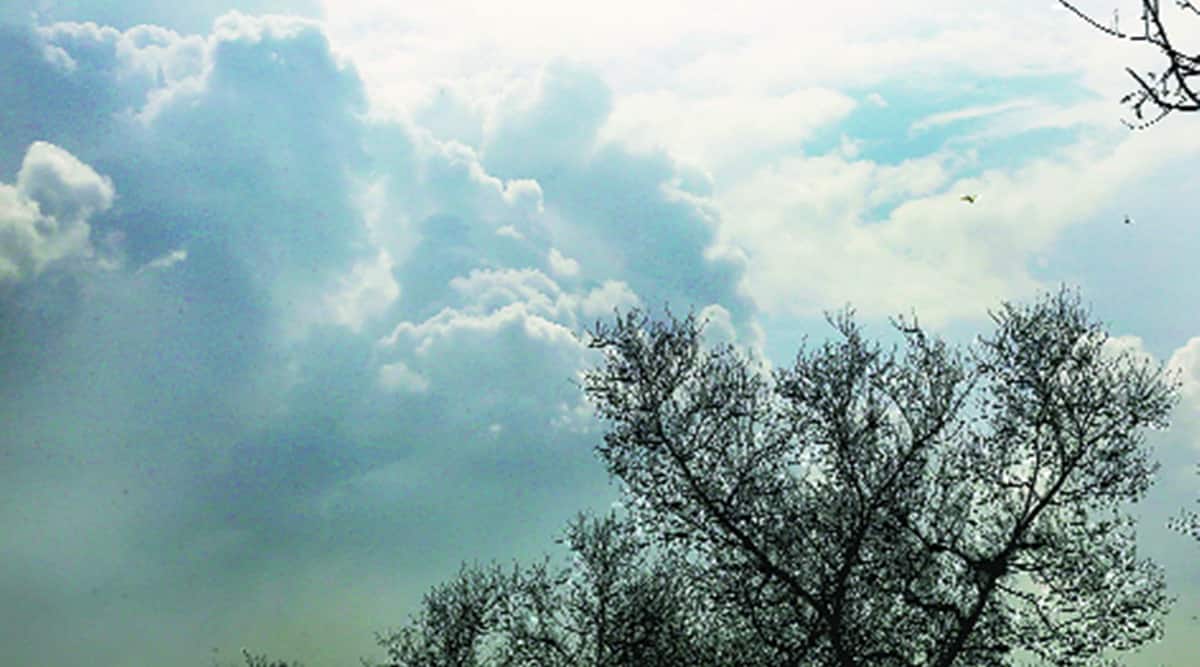 After weeks of hazy conditions and thin smog layer across the city skyline followed by two days of rain, Mumbai on Friday woke up to a clear blue sky, indicating a significant drop in the pollution level. The pollution measuring indicator, Air Quality Index (AQI) for PM 2.5, was recorded at 42, that is ‘good’ category on the day.

The city’s AQI had worsened to 121, the highest since March 21, when the coronavirus-induced lockdown began. Since then, it has remained under 50, with isolated days of ‘satisfactory’ AQI after partial relaxation in restrictions, according to System of Air Quality Forecasting and Research (SAFAR).

On Friday, the concentration for PM10 (larger coarser particles) was 44 micrograms per cubic metre (µg/m³).

With the formation of a fresh low-pressure area over central the Bay of Bengal around October 19, the withdrawal of the southwest monsoon from the state is likely to be delayed further by another week. Earlier, the normal date for withdrawal of monsoon from Mumbai was October 8. Last year, monsoon withdrawal was delayed by 39 days.