Meanwhile, districts in south Gujarat witnessed a spike in the number of cases. 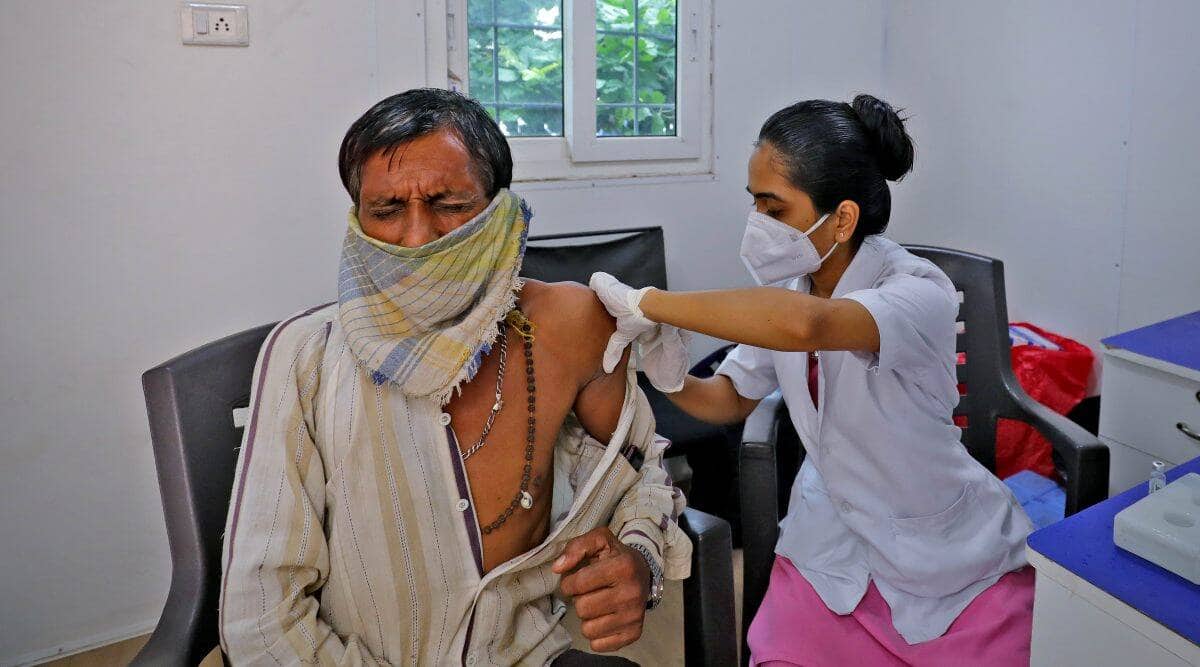 Gujarat reported 20 new Covid-19 cases and one death as a fully-vaccinated man succumbed to the infection Thursday. The death took the Covid-19 death toll in Valsad to 51.

Meanwhile, districts in south Gujarat witnessed a spike in the number of cases. While Navsari reported four cases, Surat had seven and Valsad three. As per the state health bulletin, Valsad reported death for the second consecutive day, although according to district officials, the death reported Wednesday happened on September 30.

The latest fatality is of a 53-year-old male from Mograwadi. He was admitted to Valsad Civil Hospital two days ago after testing Covid-19 positive. According to a health department official, the deceased man was an employee in the Railways yard at Valsad station.