According to the ED, the role of Puri was that his foreign entities received proceeds of crime directly from Interstellar Technologies Ltd, a co-accused in the case. 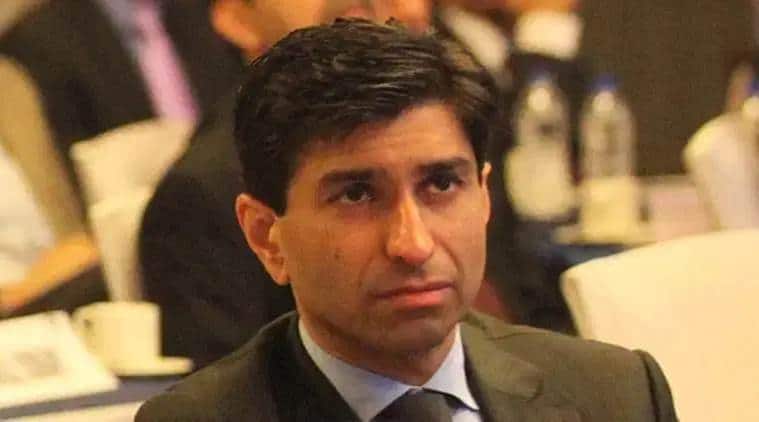 Justice Suresh Kait rejected the ED’s plea, noting four other accused in the case are already out on bail and Puri had been in custody for over 100 days.

The court also said there has to be evidence of misuse of bail for setting aside that relief. Granting him the relief, the trial court had directed Puri, who was in the ED custody since September 4, not to “tamper with evidence” or “try to contact or influence the witnesses”.

In the present VVIP chopper scam case, Puri was named as an accused in the sixth charge sheet filed by the ED.
The trial court had noted that the “co-accused having similar or greater role than the role of the present accused have already been enlarged on bail.”

According to the ED, the role of Puri was that his foreign entities received proceeds of crime directly from Interstellar Technologies Ltd, a co-accused in the case and that he had received funds from both the chains of money laundering involved in the present matter.

The ED had filed the supplementary prosecution complaint (ED’s equivalent to a charge sheet) against Puri and co-accused Jaspreet Ahuja in the Rs 3,600-crore AgustaWestland VVIP chopper deal case.

In January 2014, India had scrapped a contract with Finmeccanica’s British subsidiary, AgustaWestland, for supplying 12 VVIP choppers to the Indian Air Force, over alleged breach of contractual obligations and charges of kickbacks worth Rs 423 crore being paid to secure the deal.

For all the latest Delhi News, download Indian Express App