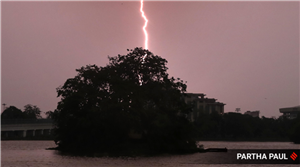 Eleven deaths were recorded in Hooghly, nine in Murshidabad, four in the two Medinipur districts, two in Bankura and one in Nadia. Most of those who died were labourers working out in the open on fields. A day after lightning strikes during a thunderstorm in south Bengal were reported to have killed at least 20 people, the toll climbed to 27, officials said.

Eleven deaths were recorded in Hooghly, nine in Murshidabad, four in the two Medinipur districts, two in Bankura and one in Nadia. Most of those who died were labourers working out in the open on fields. The victims were between 17 and 67 years old. In addition, three passengers aboard a Mumbai-Kolkata flight were critically injured after their plane hit turbulence near Kolkata.

Weather experts admitted that the frequency of such lightning strikes had increased over time and added that they were studying the reasons. Quick fluctuations in temperature might be a reason, according to an official.

“Yes, the frequency of lightning has increased but earlier there was no detector to check the lightning frequency. So, there is no record of how frequently it occurred earlier. In fact, fatalities due to lightning have also increased but the reason could also be that more deaths are being reported due to better communication channels these days,” Regional Meteorological Centre’s (RMC) director GK Das told The Indian Express.

Weather officials said more lightning may occur this month because of humid weather and a low-pressure system that has developed over the Bay of Bengal.

According to experts, due to a rapid change in temperature, the air maintains an up and down movement that creates more friction and results in lightning.

An official from the disaster management department said, “To prevent deaths due to lightning, it is important to ensure people remain indoors when such weather is predicted, especially in rural areas. People need to stay indoors and avoid open areas when frequent lightning
is occurring.”

A weather expert said sometimes such warnings do not reach all regions in time, resulting in a high fatality count.

According to the weather department, similar thunderstorms accompanied by lightning will continue in the region at the moment.

Kolkata will continue to receive moderate rainfall, along with strong wind, like it did on Monday. The maximum and minimum temperatures are most likely to be around 36°C and 27°C respectively. The city recorded 001.4 mm rainfall in 24 hours.

Districts such as Malda, Murshidabad, Paschim Bardhaman, and Nadia were also predicted to receive rainfall. “Thunderstorm and lightning and gusty wind 30-40 kmph and light to moderate rainfall likely to affect over some parts of Malda, Murshidabad, West Burdwan and Nadia districts of West Bengal during next 2-3 hours from 15:30 hrs IST of today the 8th June 2021,” said weather department.

Meanwhile, Trinamool Congress (TMC) general secretary Abhishek Banerjee announced he would visit families affected by the lightning strikes on Wednesday. Banerjee will meet the families of the deceased in Murshidabad on Wednesday, and those in Hooghly the following day.

On Wednesday, he will visit the kin of the deceased in Behrampur and a camp in Raghunathganj Block 1. The following day, he is likely to visit a camp in Haripal, Khanakul, and Polba Dadpur. 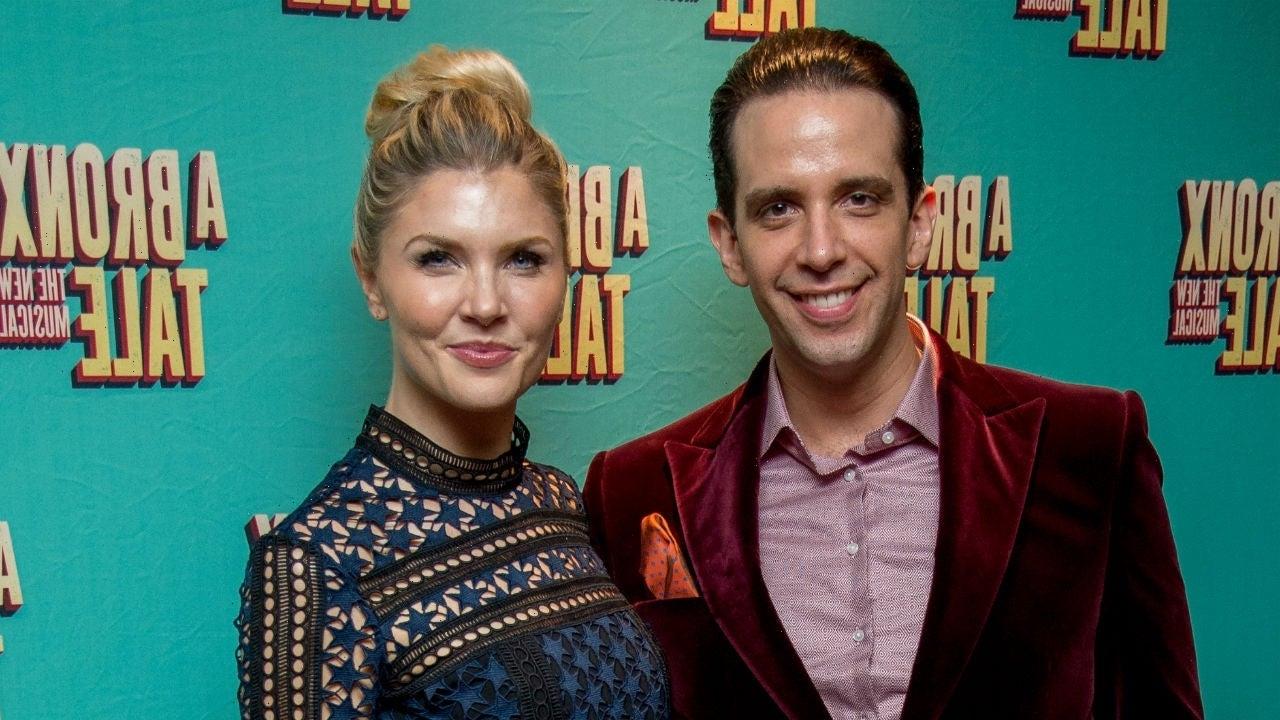