In a written statement here, Sukhbir Singh Badal said it was condemnable that the conspirators behind this heinous crime were not being brought to book. 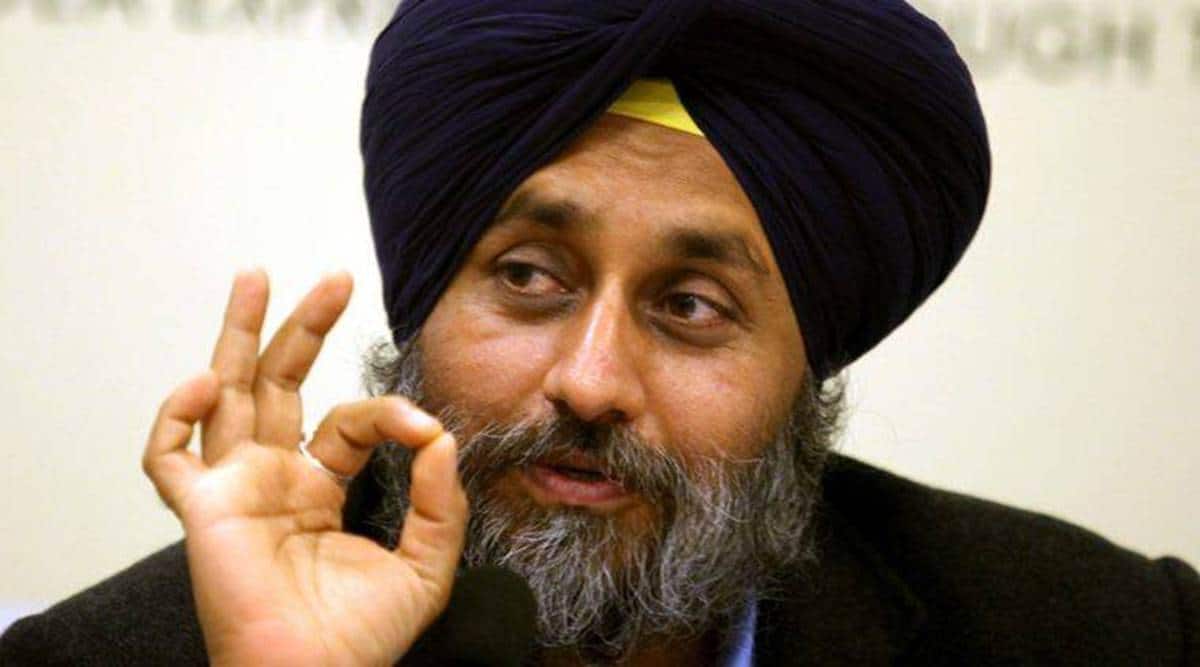 Shiromani Akali Dal (SAD) president Sukhbir Singh Badal on Sunday asked the Congress government why it was not exposing the conspirators of the recent sacrilege at Takht Kesgarh Sahib, Anandpur Sahib, and taking them to task.

In a written statement here, Sukhbir said it was condemnable that the conspirators behind this heinous crime were not being brought to book. No attempt is being made to investigate the antecedents of the culprit and find out whether he was instigated to commit this ghastly act to spoil the peace of the state.

He alleged that “it was unfortunate that the police had not acted in the matter even five days after the heinous sacrilege of Sri Guru Granth Sahib ji. Incidents of sacrilege are taking place on a regular basis but the police are not able to uncover the conspiracy behind the incident”.

He said earlier also the peace and communal harmony of Punjab was destroyed by committing acts of sacrilege in both gurdwaras and temples. Like earlier, this time also the Congress government is failing to prevent these planned incidents of sacrilege which have the propensity to lead to communal clashes and spoil the peace and communal harmony of Punjab. If this conspiracy is not nipped in the bud then the state could go back to the dark era.

Police had registered a case under Section 295-A (deliberate and malicious acts, intended to outrage reli­gious feelings of any class by insulting its religion or reli­gious beliefs) of the Indian Penal Code on September 13 and arrested a man,
Paramjit Singh, a resident of Ludhiana, who was alleged to have smoked a cigarette and thrown the cigarette butt in front of the place where ragis sit near the place of ‘parkash aasan of Guru Granth Sahib” with an intent to cause sacrilege.

As per police investigation, Paramjit started his journey from Ludhiana in his vehicle, Innova Crysta, at 9:10 pm on September 12 and after parking the vehicle at 12:13 am on September 13, reached the ‘Diwan Hall” at 3:09 am. After sitting there for some time, as per the police investigation, he threw a lit cigarette towards ‘palki sahib’ with “an intention to cause disrespect”.