The CM wants Rathod to resign in the next two days before the commencement of the Budget Session of the state legislature,” a senior Sena leader said on condition of anonymity. 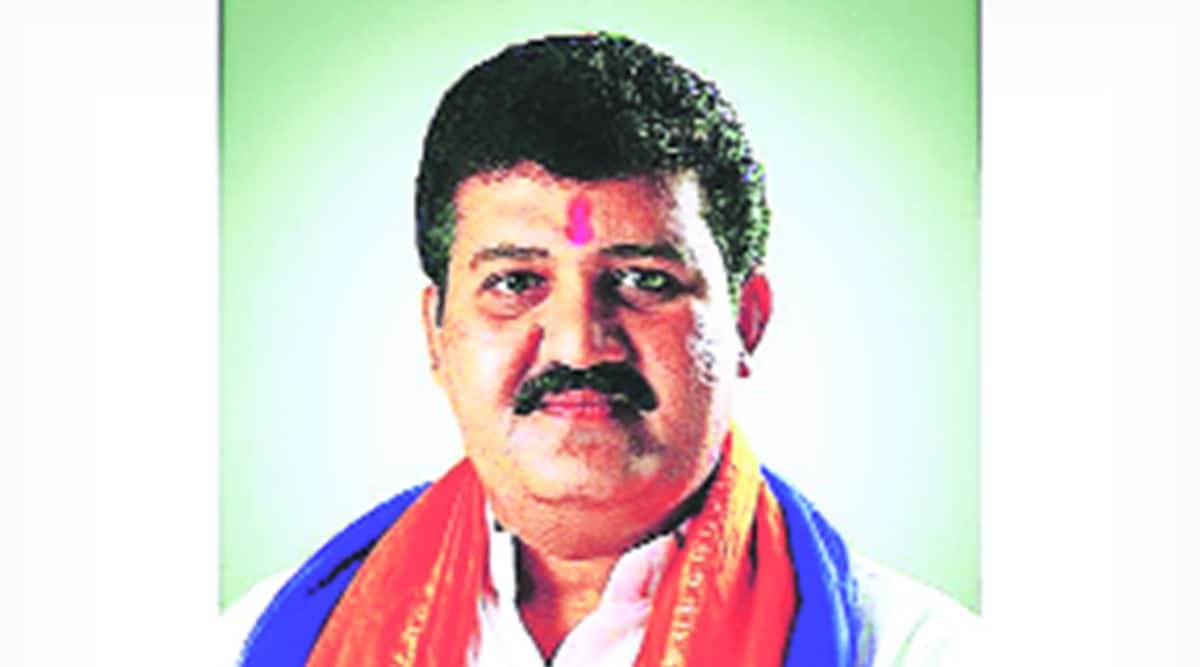 With pressure mounting on the Maha Vikas Aghadi (MVA) government in Maharashtra over the alleged links of Shiv Sena Minister Sanjay Rathod with the death by suicide of a 22-year-old woman in Pune, the top party leadership has conveyed to the forest minister that he should resign, and he is likely to do so before the Budget Session of the state legislature next week, sources in the Sena said.

Sources added that the issue of Rathod’s resignation was discussed when he met Chief Minister Uddhav Thackeray on Wednesday. “During the meeting, the CM told him — ‘take a decision yourself rather than waiting for me to act’. It will not look good to dismiss a minister. The CM wants Rathod to resign in the next two days before the commencement of the Budget Session of the state legislature,” a senior Sena leader said on condition of anonymity.

Pooja Chavan, a resident of Parli Vaijanath in Beed district, had died after falling from the balcony of a flat in Pune’s Hadapsar area two weeks ago. Several photos and audio clips have surfaced in the last few days allegedly linking Rathod to her death.

The 10-day Budget Session will commence on Monday, where the Opposition is likely to attack the MVA government over the matter.

Soon after Chavan’s death and several photographs and audio clips surfacing on Rathod’s alleged links, the minister did not make any public appearance for almost two weeks and was not seen in his office in Mantralaya.

On Tuesday, Rathod reached Pohradevi, considered to be the most sacred shrine of the Banjara community – to which the minster belongs – in Washim district and broke his silence for the first time on the issue. Rathod claimed innocence and alleged that politics was being played to destroy his career.

His appearance at Pohradevi saw a huge crowd of his supporters gathering violating Covid-19 norms. The crowding was against the ban imposed by Thackeray on social, religious and political events in the wake of rising number of Covid-19 cases in the state.

Taking a serious note of the incident, the CM instructed the district and police administrations to take immediate action against those responsible for crowding and violating Covid-19 norms.

“Thackeray neither liked Rathod’s absence from the public nor the crowding by his supporters at Pohradevi. His resignation is the only way out to silence the Opposition, which has been criticising the government and Thackeray over the issue in the last few days,” the Sena leader said.

The Opposition, meanwhile, continued to attack the government alleging that it is shielding Rathod despite the evidence pointing to his alleged links in the case. “In this case, there has been strong evidence from day one but the police have not taken any action. There is no rule of law in the state. Are we heading towards a banana republic where action will be decided considering whether he is a minister or legislator? The police are completely under pressure and action should be taken against the police first,” said Devendra Fadnavis, leader of Opposition in the state Assembly.