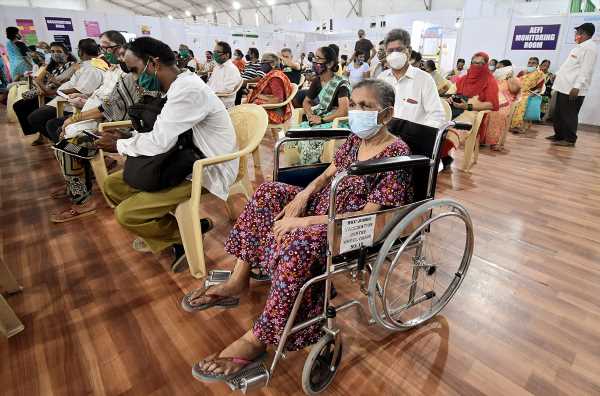 The production of Covaxin will increase from the current 10 million doses per month to 60 million-70 million by July-August.
Sohini Das reports. 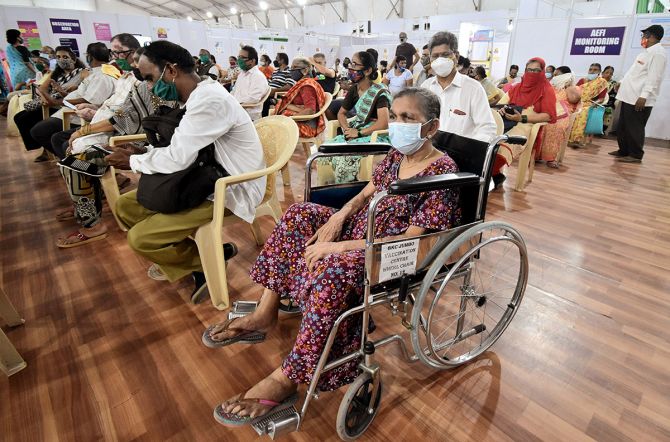 After fast-tracking the entry of foreign vaccines, the government is now taking steps to increase the production of indigenously developed Covaxin by almost ten-fold by September.

The move comes at a time when COVID-19 cases have surged across the country and several states have raised concern over vaccine shortage.

According to the plan, the production of Covaxin will increase from the current 10 million doses per month to 60-70 million by July-August.

By September, the production capacity is estimated to touch 100 million doses as Bharat Biotech along with three public sector enterprises would together manufacture Covaxin, the Centre said on Thursday.

The Centre would provide at least Rs 130 crore (Rs 1.3 billion) as grant to two facilities under the Atmanirbhar Bharat 3.0 Mission Covid Suraksha for capacity augmentation. While financial support will be provided to two other companies for producing Covaxin, the quantum of funding is not known for them.

Pune-based Serum Institute of India had sought Rs 3,000 crore (Rs 30 billion) as grant from the government to double the production of Covishield, the AstraZeneca-Oxford vaccine. The company has not heard from the government on the matter yet, said sources.

Meanwhile, capacities of Hyderabad-based Bharat Biotech, the makers of Covaxin, as well as three public sector manufacturers are being upgraded with required infrastructure and technology.

The public sector manufacturers include Mumbai-based Haffkine Biopharmaceutical Corporation, Indian Immunologicals (a National Dairy Development Board unit), and Bharat Immunologicals and Biologicals Limited, Bulandshahr (a CPSE under the Department of Biotechnology).

Inter-ministerial teams had recently visited the sites of two main vaccine manufacturers in the country to get their inputs on how production can be ramped up. After the visit, the government teams reviewed and discussed plans with the vaccine makers extensively.

Haffkine Biopharmaceutical will also receive Rs 65 crore financial support. Haffkine had sought 12 months’ time to set up the manufacturing facility that can make 20 million doses per month. The Centre has now asked the Mumbai-based firm to expedite the process and complete the capacity creation within six months.

The department of biotechnology is implementing this to accelerate the development and production of indigenous Covid vaccines. Under the mission, DBT is providing financial support as grant to vaccine manufacturing facilities for enhanced production capacities. 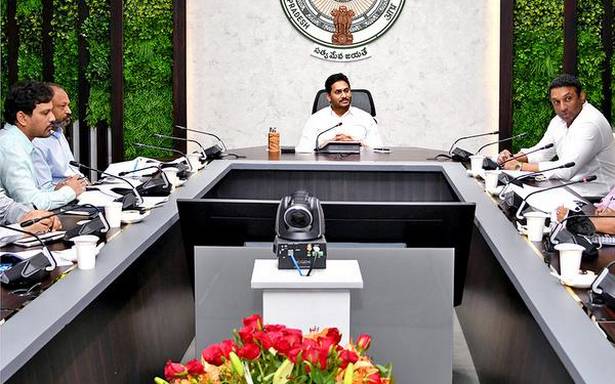 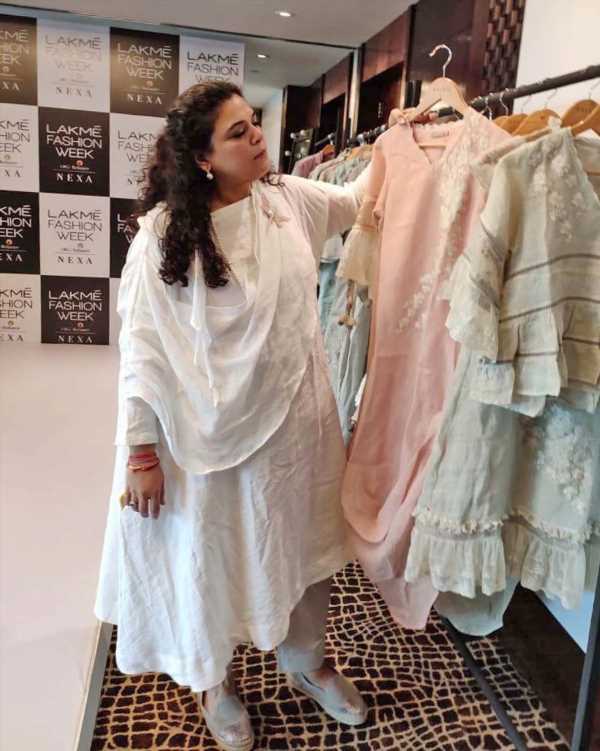