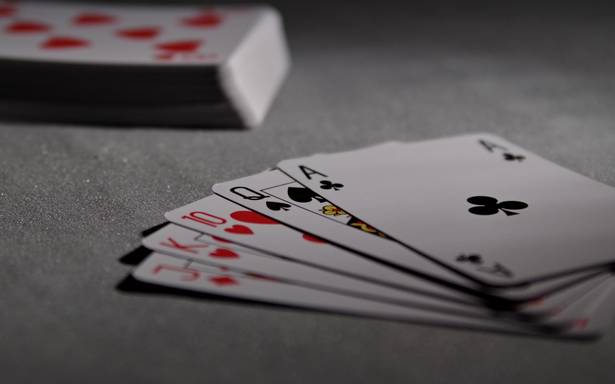 Personnel from the Kilpauk police station on Sunday arrested 12 persons, including five women, for gambling.

Following a tip-off, a special team mounted surveillance on a house in Shastri Nagar.

The team raided the house and found its residents placing bets.

Playing cards and ₹72,780 in cash were seized from them. They were released on bail later.