Both Prasad then and Vaishnaw now ducked the key question raised by member after member from the Opposition: did the Government or its agencies get Pegasus and, if yes, what were the terms of its use? 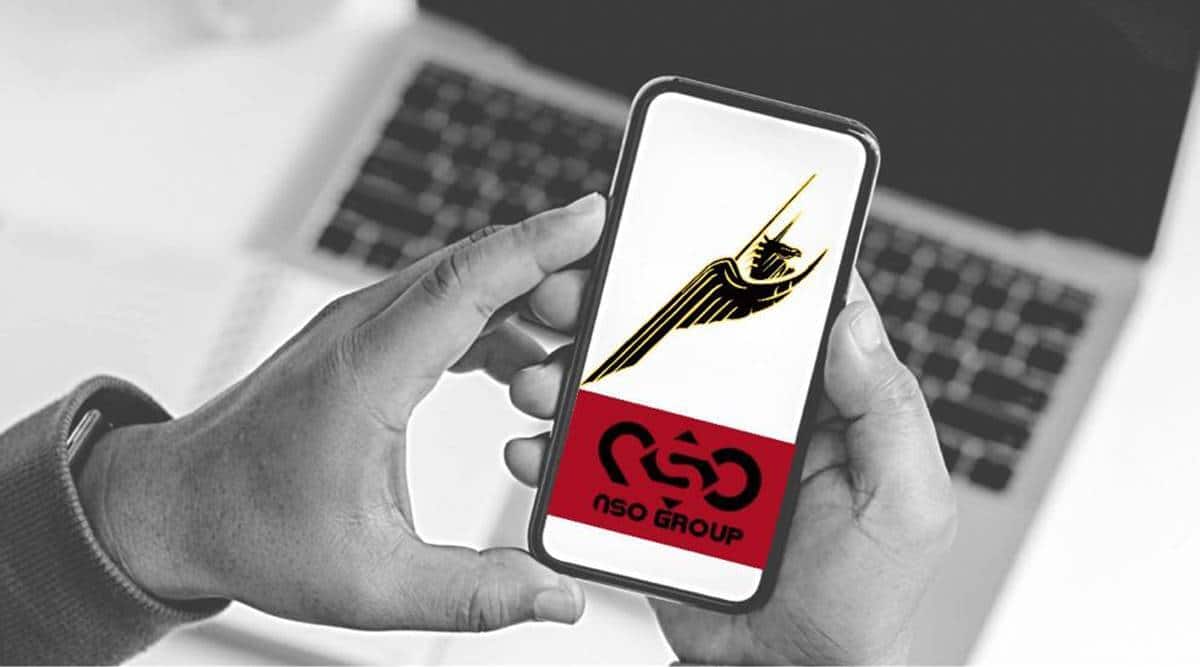 What difference do 20 months make? Not much, when it comes to explaining the Government’s stand on the Pegasus spyware and its use.

In Lok Sabha Monday, Ashwani Vaishnaw, the new Minister of Electronics and Information Technology, effectively, echoed what his predecessor Ravi Shankar Prasad had said on November 28, 2019. Prasad was replying in Rajya Sabha weeks after The Indian Express reported on WhatsApp’s disclosure that journalists and human rights activists were targets of surveillance by operators using Pegasus.

Both Prasad then and Vaishnaw now ducked the key question raised by member after member from the Opposition: did the Government or its agencies get Pegasus and, if yes, what were the terms of its use? Both, instead, quoted sections of the law to reiterate the claim that all electronic interception follows due process.

Given the high-profile names released today and the Government’s outright dismissal of the questions raised, the battle lines are clearly drawn. The 2019 debate, therefore, is a foreshadow of what could lie ahead.

Raising the issue in Rajya Sabha through a calling attention motion then, Congress’s Digvijaya Singh had said there can be only three possibilities in the WhatsApp hack – either the Government legally engaged in espionage, or allowed it to be done illegally or it was done unlawfully without the Government’s knowledge.

The Opposition’s refrain: Had any of the Government agencies bought Pegasus software illegally and used it? And, if the Government had not and it was carried out by Israeli NSO Group, then why had it not taken the issue seriously?

Prasad, like Vaishnaw today, told the House that Section 69 of the IT Act and Section 5 of the Telegraph Act contain provisions for lawful interception of electronic communication for the purpose of national security.

“Has the Government of India negotiated any deal or executed any deal with an Israeli company, the NSO, which has developed the spyware Pegasus?” Singh had asked.

“My question to the Minister is very clear. Besides the authorised, what you have explained, have the Government agencies made an unauthorised use of this spyware?” Sharma had asked.

“Whether Pegasus was bought or not,” Ramesh had asked.

Trinamool Congress’s Nadimul Haque had asked: “Has the Government launched an investigation to find out who could have bought a spyware meant only for Governmental agencies to spy on Indian citizens?…. Did the Government in any way permit the interception, monitoring or decryption of data through the use of Pegasus spyware?”

Prasad had replied: “I would like to say that we have already stated very clearly that any violation of the established procedure is actionable in law. Action will be taken. If anyone is having a problem, let them file the FIR, let them file a formal complaint. And…to the best of my knowledge….no ‘unauthorized instruction’ has been done. That’s all.”

But Prasad did inform the House that the Indian Computer Emergency Team (CERT-In) had issued a notice to NSO Group seeking details on the malware and its impact on Indian users. Vaishnaw, on the other hand, quoted NSO as having said that the “list of countries shown using Pegasus is incorrect and many countries mentioned are not even our clients.”

Prasad had then stated that it was “too much of a coincidence” that the names that had come out in the open have a chronic “hatred” of Narendra Modi. Vaishnaw claimed Monday that the reports are a bid to “malign” Indian democracy.

“Our view is very clear. Whoever has a complaint, he can file a case, get damages of Rs 5 lakh, and send (the accused) to jail. The union government will cooperate fully in that enquiry. But the government should not be involved in any fishing inquiry as it is a matter of Indian people’s respect,” Prasad had said.

Saying that his colleagues, even from the BJP, “speak to me on Telegram, Signal or WhatsApp,” an indication of the current ecosystem, RJD’s Manoj Kumar Jha flagged what he called “a new love for Israeli mode of surveillance and Israeli mode of governance.”

“I have no objection. You have chosen it. But, you know, if it is normalized in our context, in our public life, there is no permanent fixed position there,” he said.

Significantly, BJP’s Bhupender Yadav, now the Minister for Environment, Forest & Climate Change and Labour & Employment, had also bracketed the 21 whose phones were allegedly breached as being ideologically aligned and had asked the Minister to clarify if it was an orchestrated plot or a genuine issue of privacy.