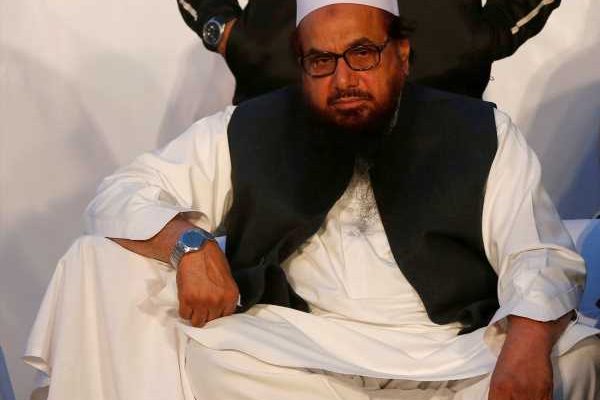 Earlier in five such cases, the 70-year-old radical cleric had already been convicted for 36 years imprisonment.

He said Saeed was brought to the court from the Kot Lakhpat Jail in Lahore where he has been imprisoned since 2019 in strict security.

Saeed, a UN-designated terrorist on whom the US has placed a USD 10 million bounty, was arrested on July 2019 in the terror financing cases.

Saeed-led JuD is the front organisation for the Lashkar-e-Toiba (LeT) which is responsible for carrying out the 2008 Mumbai attack that killed 166 people, including six Americans.