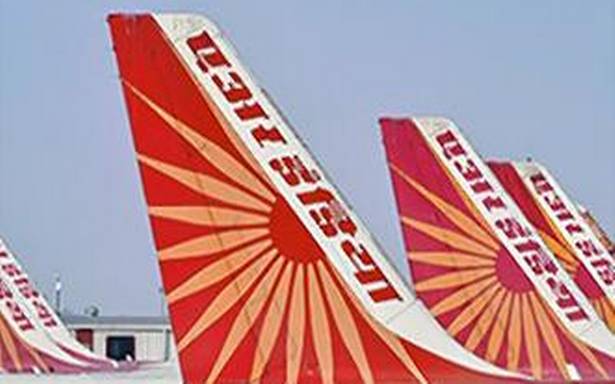 Devas shareholders on Monday said they had seized more than $30 million worth of Airports Authority of India’s (AAI) money held by the International Air Transport Association (IATA) following an order from a Canadian court.

Devas added that “additional actions are forthcoming”. It is also pursuing seizure of Air India’s assets to recover the arbitration award it won against the Indian government.

“Devas’ shareholders have been granted the right to garnish property belonging to Airports Authority of India (AAI) held by the International Air Transport Association (IATA) in Montreal. These actions represent the first fruits of a globally focused effort to attach assets of the Indian government to satisfy the Devas Multimedia’s awards. More than $30 million has been seized to date under the IATA action,” a Devas spokesperson said.

The enforcement strategy requires IATA to “garnish” air navigation charges, aerodrome charges, among others, held by it on behalf of the AAI, either at its head office in Montreal or at any of its branches worldwide, the statement added.

“On the intervention of AAI’s counsel in Canada, Commercial Division of the Quebec Superior Court accepted to designate a judge on an urgent basis to hear the applications to quash and stay the seizures/garnishing. The hearing will take place on January 4, at 9.30, a day on which the court would normally be closed due to the holidays,” a senior official in the Union Finance Ministry told The Hindu.

Devas Multimedia signed a contract with Antrix (ISRO’s commercial arm) in 2005 under which the latter would build and launch two ISRO satellites and lease the corresponding S-band satellite spectrum to Devas, which in turn would use it to provide its Internet services. However, following a leaked draft CAG audit report pointing to a number of potential irregularities in the deal the UPA government cancelled it in February 2011.

However, no evidence of bribery was found and two international arbitration hearings ruled against the Indian government for wrongful cancellation of the deal. The International Chamber of Commerce’s (ICC) arbitration court in September 2015 ordered Antrix to pay $672 million to Devas and the Permanent Court of Arbitration, under the Indo-Mauritius bilateral investment treaty awarded on October 13, 2020, over USD$111 million plus interest.

The action in Canada aims to enforce only the PCA award.

The Superior Court of Quebec found that the AAI is India, in so far as it is an organ of the state of India, inseparable from India or is the alter ego of India. As a result, the Treaty Awards enforceable in Quebec can be executed on the AAI’s assets.

“The action by Devas in Canada is just a start. Additional actions are forthcoming that will underscore that India is an unsafe place to invest. No foreign investor should invest in a country where the government can ignore its contractual obligations and deploy its law enforcement agencies to harass and intimidate investors,” said Jay Newman, senior adviser to Devas shareholders.

“We will pursue the Indian government in courts worldwide to ensure the debts owed to Devas are satisfied. Our action in Canada has resulted in millions of dollars garnished by Devas shareholders, and represents the first fruits of a globally-focused effort to be paid,” Matthew D McGill, partner at Gibson, Dunn & Crutcher, and lead counsel for several Devas’ shareholders said.