Tripura Education Minister and cabinet spokesperson Ratan Lal Nath, who announced the results, said that 4,776 people had participated in the survey. 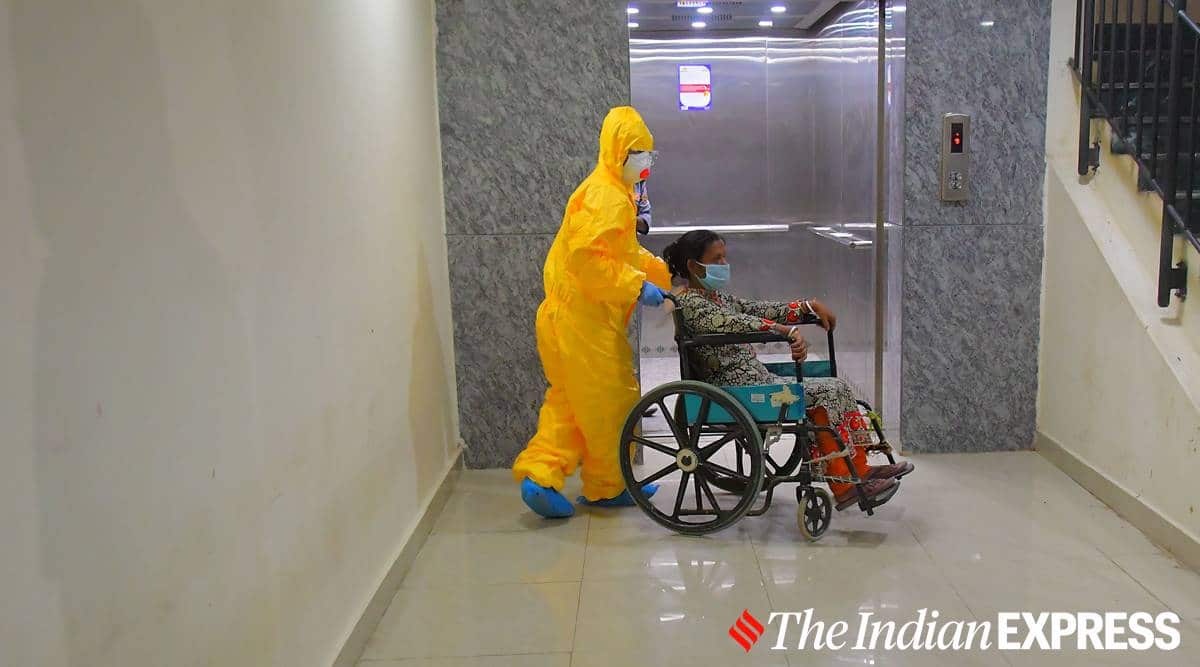 A community-based sero-survey conducted across all eight districts of Tripura has found that at least 33.98 percent of surveyed individuals had developed antibodies for Covid-19.

Tripura Education Minister and cabinet spokesperson Ratan Lal Nath, who announced the results, said that 4,776 people had participated in the survey. As many as 1,238 people from West Tripura participated and fared with 41.76 percent antibody positivity rate, the highest in the state so far.

The minister further informed that the central government has instructed all states to make arrangements and collect data for the distribution of the covid-19 vaccine.  “If the vaccine arrives, the frontline workers would be provided with it first and then the general public. We have completed compiling 99.45 percent of database of frontline employees. In the case of private hospitals and nursing homes, the work is 98.73 percent complete”, the minister informed.

Meanwhile, the state government is estimating that Tripura would double its confirmed COVID-19 cases in the next 240 days as per current trend of the pandemic here.

As per the latest reports, Tripura has 356 COVID-19 fatalities so far with 1.12 percent COVID fatality rate, one of the highest in NE region. Tripura has 31,706 corona positive cases registered in total since the beginning of the pandemic, out of which 6.54 percent have recovered and were discharged from hospitals.

COVID-19 could be reason for increase in patients with eyesight loss, say doctors