Other parties that contested, including BJP, are yet to make expenses public in violation of SC judgment, it says

Many parties, including the BJP, that contested the polls in February have failed to make their expenditure statements public even after 230 days, it noted.

The parties are required to submit their reports to the Election Commission of India (ECI) within 75 days of completion of polls.

The report said this delay was in violation of a 1996 judgment of the Supreme Court in the Common Cause vs. Union of India case, where it directed the ECI to create a format for recognised parties to submit their statements.

The statements of the BJP, the Nationalist Congress Party, the Communist Party of India and the Janata Dal (United) are among those unavailable on the ECI’s website, the ADR said.

A total of 62.2% of the expenditure by the AAP, the Congress, the Communist Party of India (Marxist), the Bahujan Samaj Party and the Lok Janshakti Party, whose statements were available went towards “publicity”, the report said. The LJP submitted that it had zero collections and expenditure for the Delhi elections. Of the total expenditure, 51% was by the AAP. 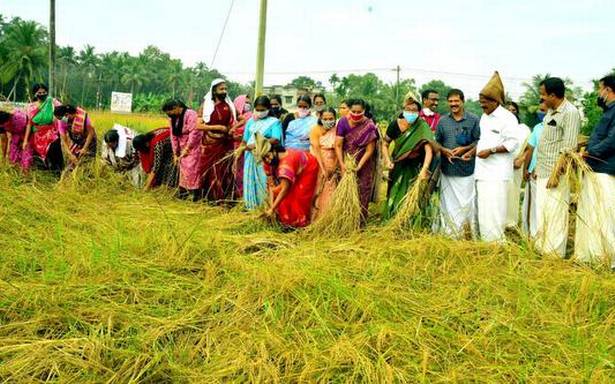