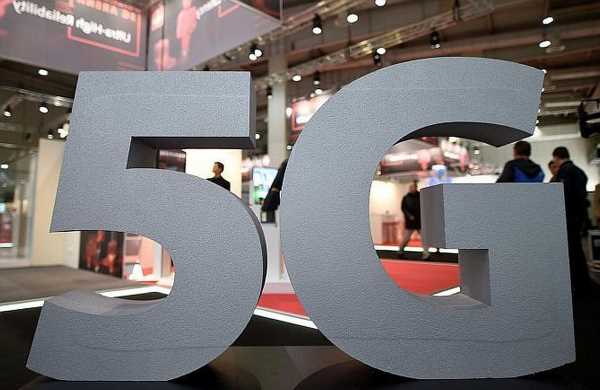 The 5G spectrum auctions will “most probably” be held in February 2022, and the government may even try for a January timeline, Telecom Minister Ashwini Vaishnaw said on Wednesday.

Speaking to PTI, Vaishnaw said that the telecom reforms package cleared by the Cabinet is adequate for the survival of existing players, and will ensure robust competition in the sector.

With more reforms, and more structural changes, that are in the pipeline, “more players should come”, he added.

The Union Cabinet on Wednesday approved a blockbuster relief package for the stressed telecom sector that includes a four-year break for companies from paying statutory dues, permission to share scarce airwaves, change in the definition of revenue on which levies are paid and 100 per cent foreign investment through the automatic route.

The appointed date for reforms, including moratorium period, is October 1.

“Today’s reform package is good enough for ensuring competition, definitely it is good enough for survival of the players and making sure this is a healthy sector where competition stays robust…I honestly believe once we do a little bit of more changes that are there in pipeline, more players will come,” Vaishnaw said.

“We do not intend to stop,” the minister said underlining the government’s firm resolve to push ahead with reforms, in order to ensure robust health of the telecom sector.

The telecom minister further said he had spoken to all the key players in the sector after Wednesday’s briefing, and that the companies are happy with the broad set of measures that have been announced.

“All the three big players feel that this was absolutely what was needed,” the minister said.

Asked about the 5G spectrum auction timelines, the minister said it will be held during the last quarter of this fiscal.

“Most probably February of 2022…I think by January also, we can try,” Vaishnaw said.

On industry’s concerns over high spectrum prices, the minister said: “TRAI is consulting…Let TRAI consultations end and let them give their final report. That is the right time, I should speak.”

He said the government will come out with detailed circulars on each of the decisions taken as part of the telecom package; the fine print of AGR redefinition – that seeks to exclude non-telecom items – is expected in 2-3 weeks, he said.

“All that should lead to benefits for the weakest sections of society, and better facilities for those marginalised and living in far-flung areas,” the minister said.

Fostering inclusive growth and protecting consumer interest requires the telecom sector – that has been the backbone of digital economy, especially during the pandemic – to be “robust and healthy” and for participants to believe they can make more investments, he said.

Elaborating on the four-year break for companies from paying statutory dues, and the equity component, he said once the moratorium ends and annual installment period starts, depending on circumstances and whether there is a need for further intervention, “we can convert that installment into equity, so cash flow situation can improve”.

Even if a company is unable to pay interest during the moratorium period, they have the option to pay the interest amount by way of equity.