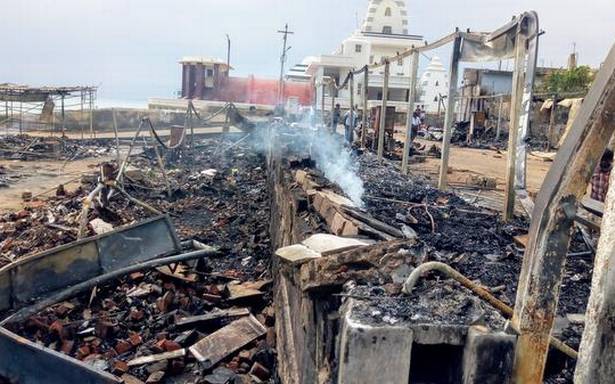 According to fire and rescue service officials, they received a call at around 3.45 a.m. following which fire tenders from as many as five different locations rushed to the spot.

About 50 firefighters and water tankers were pressed in the service. After battling for almost four hours, the fire was put out by the fire fighters.

Preliminary inquiries revealed that a spark from a shop behind Gandhi Mandapam had led to the fire. Whether it was an electricity leak or due to some other reason, was being investigated. A few LPG refills in an eatery outlet went up in flames.

The shopkeepers, who rushed to the spot on hearing the news were in a state of shock. Though some of them attempted to save their goods, most of it had gutted. The shops included temporary and permanent structures.

Only about 45 days ago, the shops were opened after a 10 month lockdown due to COVID-19 pandemic. Apart from toys and cosmetics, they also sold fancy goods. Many had borrowed money from financiers and procured goods for Pongal sale.

Collector M. Arvind visited the spot and enquired with the shopkeepers and ordered officials to examine the modalities. He assured the people that the district administration would help them as per the law. 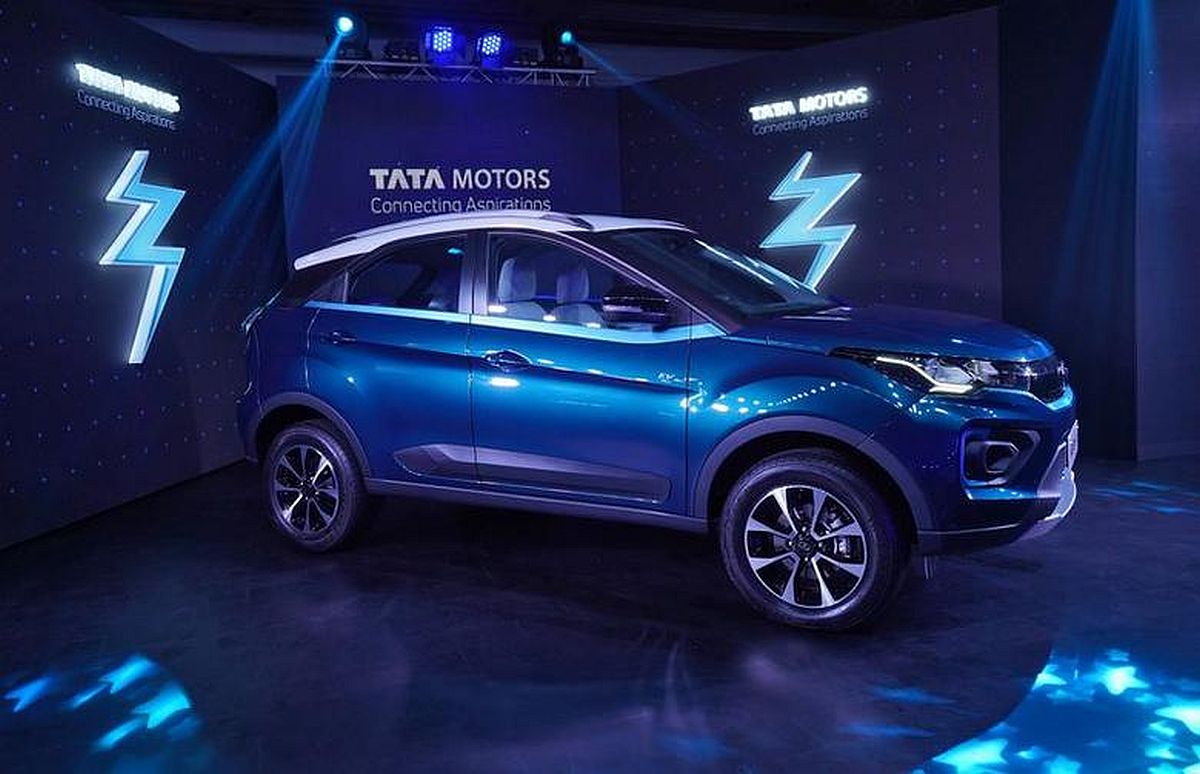