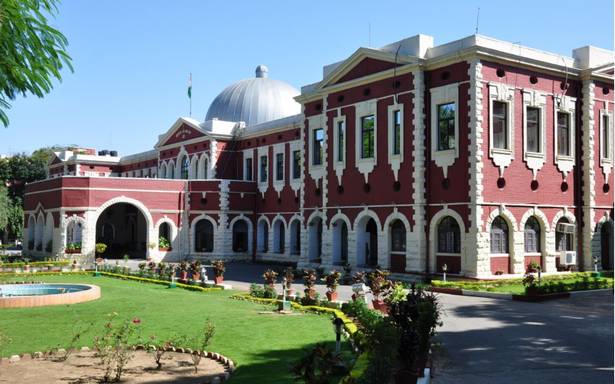 They are part of names recommended by Supreme Court collegium

The Law Ministry has notified the appointment of nine judges to five High Courts (HCs).

Additional names were sent to the government subsequently.

At an event last week, Chief Justice N.V. Ramana said the collegium has recommended 106 names since May but only seven appointments had taken place out of them.

“I expect that the government will clear the rest of the names very soon,” he said, adding he has been assured of an early clearance by Law Minister Kiren Rijiju.

On Wednesday, the Department of Justice (DoJ) tweeted a list of the new appointees — seven judicial officers and two advocates — to five High Courts.

Four judges were appointed to the Jharkhand High Court while two appointments were to the Patna High Court.

One judge each has been appointed to the High Courts of Kerala, Madhya Pradesh and Chhattisgarh

Advocate General of Madhya Pradesh Purushaindra Kumar Kaurav has been appointed a judge of the State High Court.

More appointments to the higher judiciary are expected in the coming weeks.

As on September 1, there were 465 vacancies against the combined sanctioned strength of 1,098 judges across 25 HCs, according to the Law Ministry data.