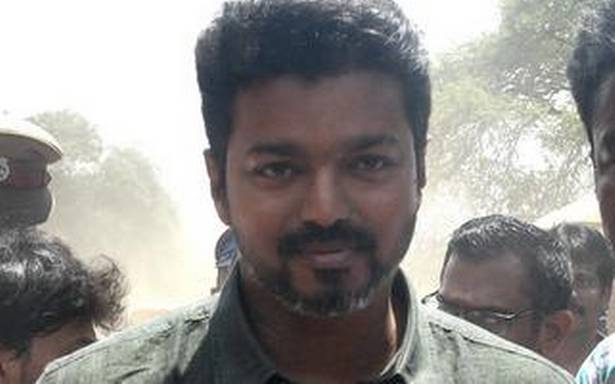 The matter is likely to be heard on September 27

Actor Vijay has filed a civil suit in a city court seeking to restrain 11 persons, including his parents, from conducting any meeting and activities using his name.

In the civil suit, he also sought a declaration that the deed of association is null and void and sought a stay on the conducting of any meeting and activities with the use of his name. He also sought an interim stay against 11 respondents including his parents. The office-bearers of his fan club were also cited as respondents, said sources.

The matter is likely to be heard on September 27.