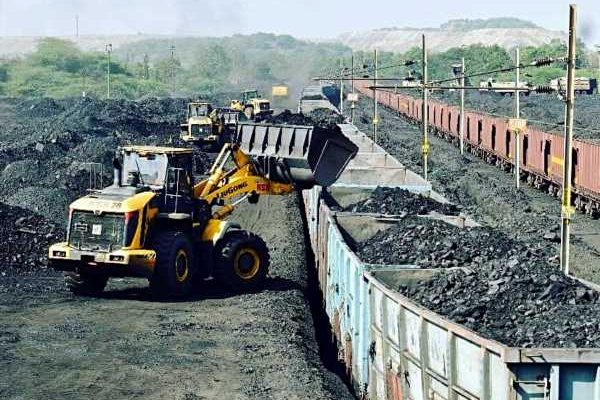 CIL, in a public statement on Tuesday, said: “The prominent Indian agencies among them (11 coal importers) were Adani Enterprises, Mohit Minerals, and Chettinad Logistics.

“A couple of coal exporting agencies from abroad, including one from Indonesia, have also shown interest,” it said.

Apart from Adani, the other two names disclosed by CIL from its pre-bid meetings were contenders in the NTPC tender as well.

CIL issued a tender for purchasing imp¬orted coal for power-generating companies (gencos) after the Centre directed it to meet the shortfall in the domestic coal supply chain.

CIL has called for bids to supply 2.4 mt of coal to be delivered for the July to September 2022 period.

The estimated value of the contract is Rs 3,100 crore, CIL said in the tender document.

Apart from this immediate coal import, CIL has issued two more medium-term ten¬ders for sourcing 3 mt each at the western and eastern ports of the country for future stocks.

The last date or receipt of bids for short term tender is June 29, while that of medium term is July 5.

The states that will receive imported coal for their generating stations are Punjab, Gujarat, West Bengal, Tamil Nadu, Jhark¬hand, and Madhya Pradesh.

This came two weeks after state and privately-owned gencos were told to import coal for 10 per cent blending, but were later asked to keep their tenders ‘in abeyance’.

Several states expressed reluctance to import coal and asked for CIL to arrange the dry fuel from global markets.

The bidders for CIL’s tender suggested several changes in the process, which the company said have been included in the bid document.

“Bidders requested narrowing the time window of the bid price validity from 90 days to 60 days.

“Another was fixing the time period for the supply of the first tranche of shipment, from the date of letter of award, between four and six weeks.

“Taking cognisance of their requests favorably, CIL amended the bid document,” the company said in a statement.