Tamil Nadu Congress Committee president K S Alagiri confirmed Gandhi’s one-day visit to Madurai — reportedly the first of several programmes being planned in the state ahead of the May 2021 Assembly polls. 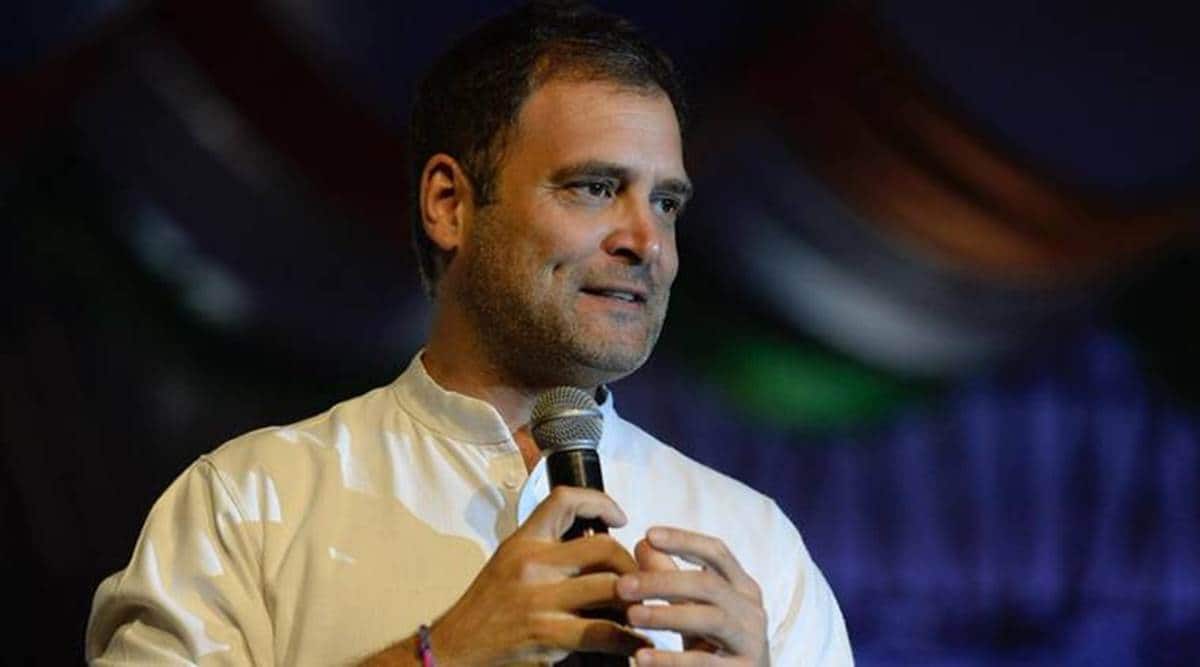 While national and state leaders of the BJP have already started participating in the party’s statewide celebrations of the Tamil festival Pongal, the Congress has also announced that senior leader Rahul Gandhi will reach the state for Pongal celebrations and attend the traditional bull-taming sport ‘Jallikattu’ at the famous Avaniyapuram arena near Madurai on Pongal day on January 14.

Tamil Nadu Congress Committee president K S Alagiri confirmed Gandhi’s one-day visit to Madurai — reportedly the first of several programmes being planned in the state ahead of the May 2021 Assembly polls.

A senior Congress leader said there will be one more event in January when Gandhi “may be doing a roadshow in western Tamil Nadu covering regions of Salem, Coimbatore, Tirupur and Karur for three days”.

BJP national president J P Nadda, who earlier had plans to attend the same Jallikattu event in Madurai, will be part of festivities in Chennai on the same day.

Break with past, with eye on polls

The new-found love of the BJP and Congress for Pongal and Jallikattu is aimed at the upcoming polls and to send out a message that they endorse Tamil culture. Both parties earlier kept a safe distance from politics surrounding Tamil identity and had hardly made efforts to change their image as north Indian parties.

While BJP’s celebrations were named as “Namma Ooru Pongal,” Congress too has named their event “Rahul’s Thamizh Vanakkam”.

Contradictions are visible too, ahead of polls, in terms of the strategic approach between the national and state units of the two parties.

A day after C T Ravi, the BJP general secretary in charge of the state, clarified that the larger alliance partner AIADMK will pick the CM candidate, the party’s state chief L Murugan Tuesday said they were the views of a national leader.

Murugan has repeatedly stated that his party will decide the CM candidate of the AIADMK-BJP alliance.

In the Congress, remarks against the rejig in the state unit by Karti Chidambaram, son of senior leader P Chidambaram, raised eyebrows among office-bearers of the Tamil Nadu. “These jumbo committees serve no purpose. 32 VP, 57 GS, 104 Secretaries. None will have any authority which means no accountability,” he had tweeted.

An office-bearer said the leaders were given new responsibilities by the high command for their hard work and not for being the son of a senior leader.

A senior Congress leader said Karti’s remarks could have been avoided at least during election time. “TNCC chief Alagiri was known as a leader closer to Chidambaram than anyone else. But Karti’s statement shows that there may be a communication gap between them now. Alagiri’s recent decisions were mostly in consultation with many more leaders in Delhi. As a state party, we see it as a positive change,” he said.