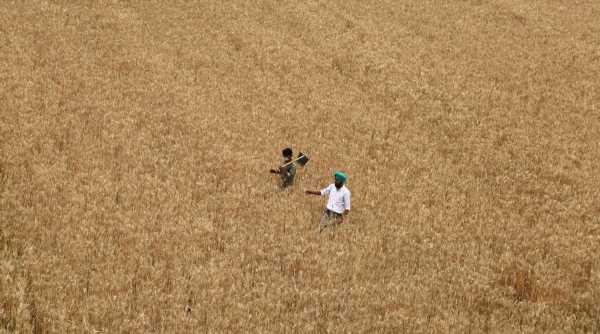 A 50-kg bag of di-ammonium phosphate (DAP), the most widely consumed fertiliser in India after urea, will cost farmers Rs 1,900, more than 58 per cent higher than the existing rate of Rs 1,200/bag. In the midst of Assembly elections in West Bengal and ongoing protests against the Centre’s farm laws, the country’s largest fertiliser seller – Indian Farmers Fertiliser Cooperative (Iffco) – has steeply raised prices of nutrients.

A 50-kg bag of di-ammonium phosphate (DAP), the most widely consumed fertiliser in India after urea, will cost farmers Rs 1,900, more than 58 per cent higher than the existing rate of Rs 1,200/bag. 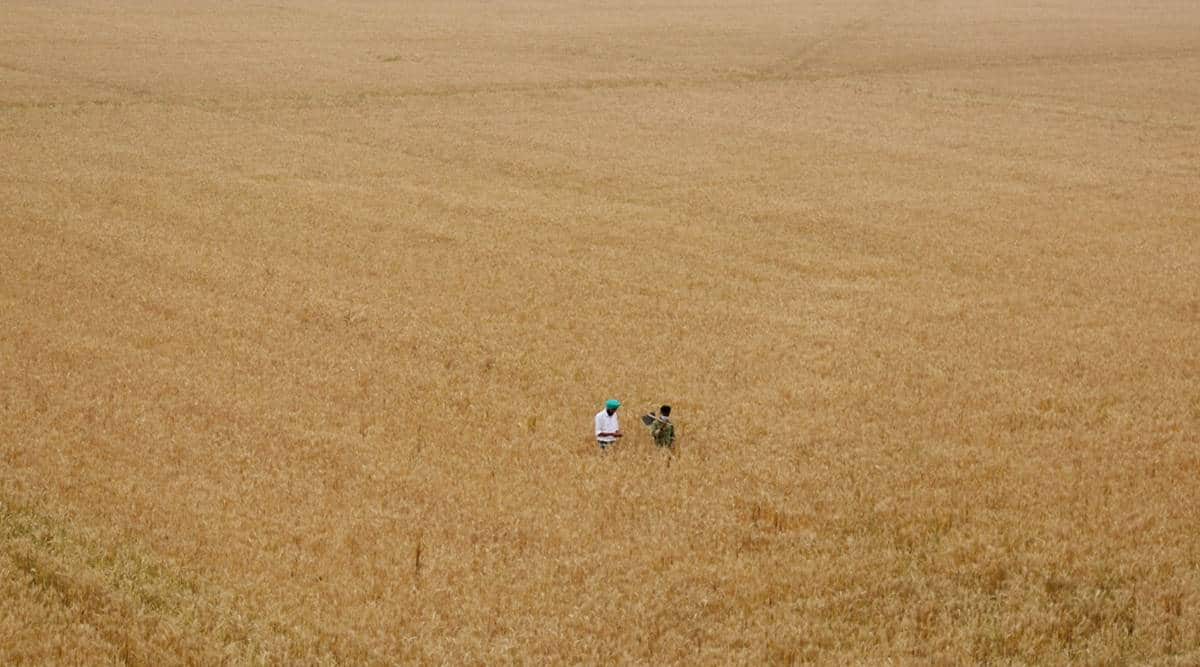 An Iffco spokesperson said the prices of non-urea fertilisers are already decontrolled. The cooperative’s action, which follows other fertiliser companies revising rates upwards since mid-March, has “no linkage to any political party or government”.

The above hikes are mainly on account of international prices, which have registered a sharp surge in the last 5-6 months. The landed prices of imported DAP in India is now at about $540 per tonne, as against less than $400 in October. Similarly, the prices of intermediates such as ammonia and sulphur have also gone up from around $280 and $85 per tonne to $500 and $220 per tonne, respectively. Even urea and muriate of potash prices have hardened from $275 and $230 to $380 and $280 per tonne, respectively, over this period. 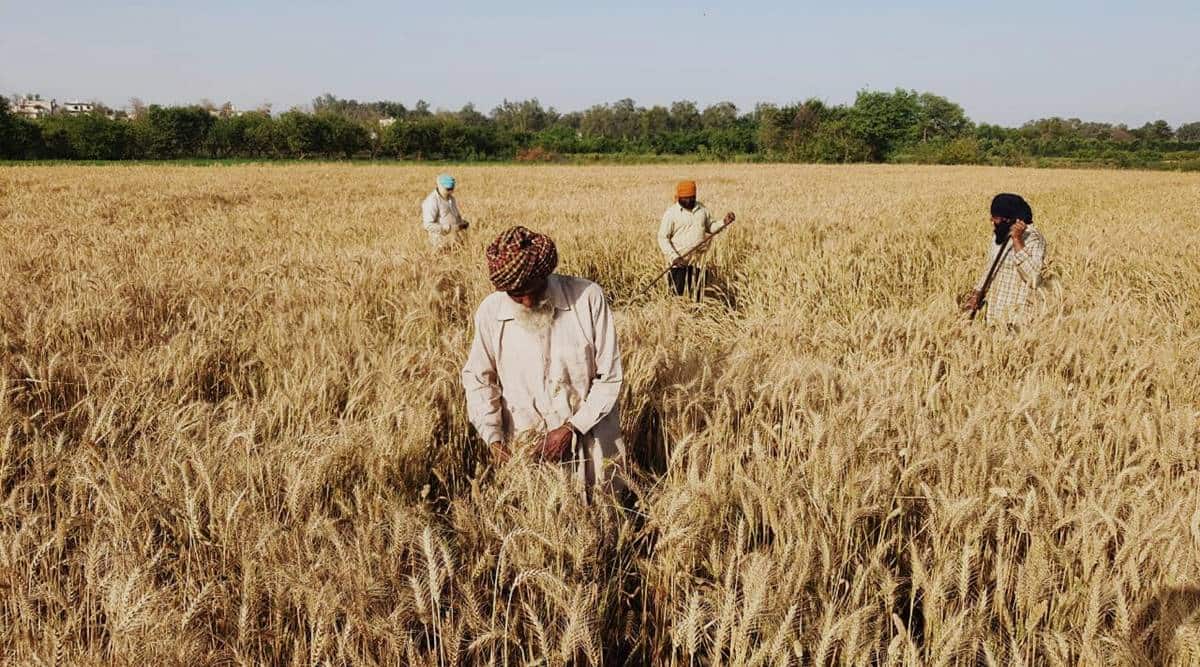 The higher nutrient prices, in turn, are a reflection of a renewed bull cycle in farm commodities. On Thursday, the UN Food and Agricultural Organization released its Food Price Index (FPI) number, which, at 118.5 points for March, was the highest since the 119.3 points of June 2014. Interestingly, the FPI (base year: 2014-16=100) had touched a four-year-low of 91 points in May 2020 at the height of global pandemic-induced lockdown, before rebounding to an 81-month-high now. The spike in fertiliser prices – on top of petrol, diesel and LPG – may have both political and economic implications. Much of the polling for West Bengal elections – where the BJP is seeking to dislodge the Trinamool Congress as the ruling party in the state – is yet to be completed. While the crowds at Delhi’s Singhu, Tikri and Ghazipur border have thinned down, the agitation against the Narendra Modi government’s farm laws is expected to gather steam once the harvesting of wheat and planting of sugarcane is over.

Higher fertiliser prices could also complicate the Reserve Bank of India’s task of keep interest rates low. The Modi government will be under pressure to increase minimum support prices of crops to be planted in the ensuing kharif season from June to compensate farmers for the increased cost of fuel and nutrients. All eyes will be on the monsoon: If the rains turn out good like last year, that should still put a lid on food prices.