Velingkar, a former chief of Goa RSS, himself lost from Panaji constituency to Congress' Atanasio Monseratte, who is facing rape charges. 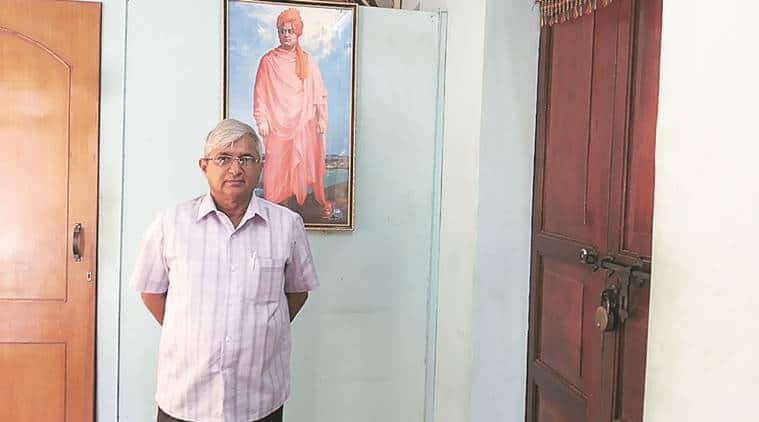 A day after the BJP won bypolls to three out of the four assembly seats, Goa Suraksha Manch (GSM) mentor Subhash Velignkar has said that voters seem to have endorsed “criminal and immoral behaviour” of politicians.

Velingkar, a former chief of Goa RSS, himself lost from Panaji constituency to Congress’ Atanasio Monseratte, who is facing rape charges.

The constituency fell vacant following the death of chief minister Manohar Parrikar in March this year.

Byelections to Mandrem and Shiroda were necessitated due to defection of sitting Congress MLAs to the BJP last year, while Mapusa went to polls due to death of BJP MLA Francis D’Souza.

On Thursday, the ruling BJP won Mandrem, Mapusa and Shiroda seats but lost Panaji to the Congress. “The election results should worry the society as

things like immorality and criminal antecedents which are barred in politics are endorsed by voters. We are also concerned with such a trend,” Velingkar told reporters Friday.

He said, “We are now wondering whether the society has started endorsing immoral politics? Then it is a thing to worry about”.

Velingkar, once the mentor of late Parrikar, was polled only 560 votes in the byelection. Other GSM candidates too fared badly in Mandrem and Mapusa.