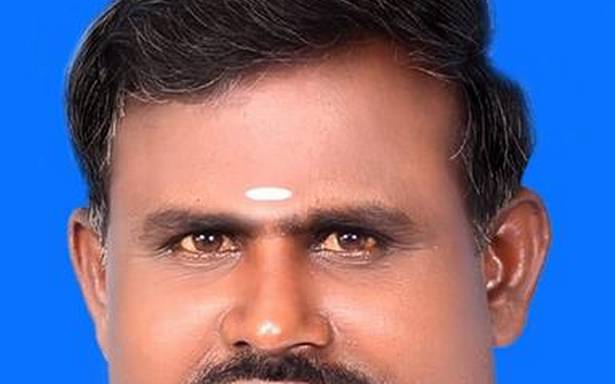 The party has made five wins in a row

All India Anna Dravida Munnetra Kazhagam (AIADMK) has retained the Melur Assembly constituency in Madurai district. The voters have remained loyal to the AIADMK since 2001 making it five wins in a row for the party in the Assembly elections.

Mr. Selvam said that the people have been constantly supporting the AIADMK and this was a result of the hard work of the cadres who reached out to the people and were available to address their grievances.

Melur used to be a Congress stronghold – it won here seven times. In 1991, K.V.V Rajamanickam won from a Congress ticket and in 1996, following a split in the party, he won from a ticket from Tamil Maanila Congress.

The residents say the reason why Congress lost ground in Melur was due to the choice of candidates. With no big leader contesting from Melur, it turned the tide in favour of the AIADMK, they said.

Even in the 2021 elections, Congress, an ally of the DMK, contested from Melur. The verdict in favour of AIADMK has established that Melur continues to be the stronghold of the party. Some are of the view that had the DMK contested from Melur, the fight might have been closer.