For the world, there will be lessons on how these developed states deal with the challenges of the 21st century. 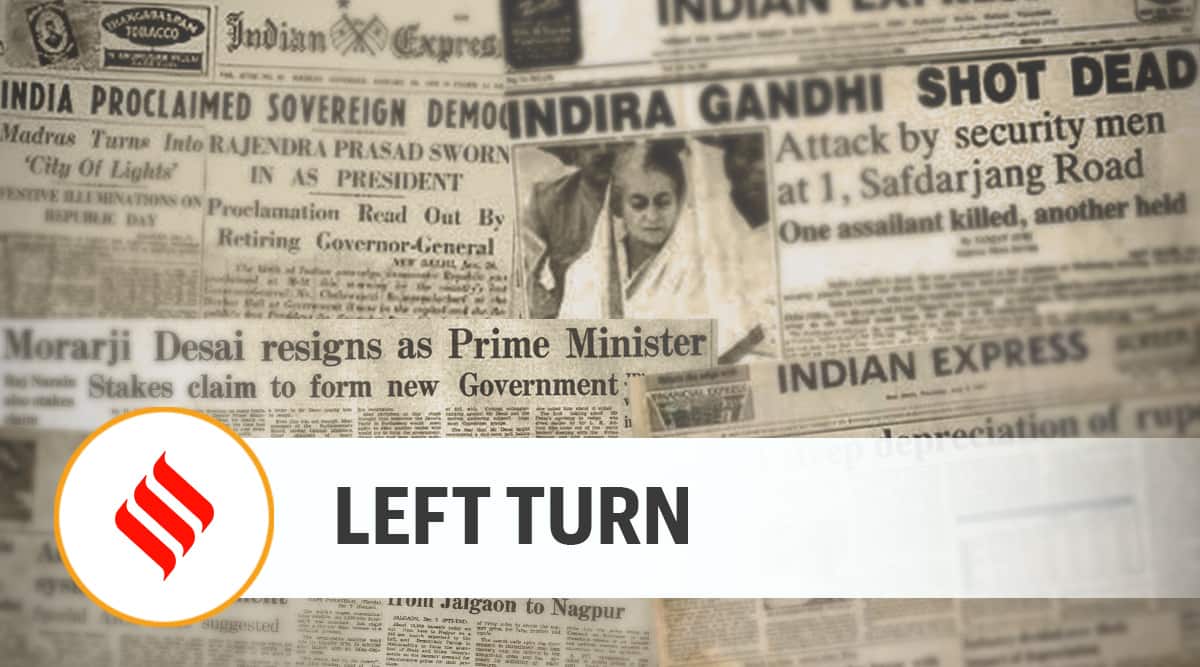 Since at least 2016 — a year which saw the unexpected election of Donald Trump as US president and Britain voting to exit the European Union in a referendum — there have been ominous signs of a far-right, often xenophobic political wave across Europe and the West. Even in Scandinavian countries, questions around immigration and the transition to a climate-friendly economy led, at least in part, to the resurgence of relatively nativist and insular political forces. With the election of a centre-left coalition in Norway, it is clear that the forebodings of a far-right cloud over Europe were exaggerated — all five Scandinavian countries now have left-of-centre governments. However, it would be equally premature to imagine that a left-liberal order is now deeply entrenched in Europe.

Norway’s Labour Party leader, Jonas Gahr Stoere, is set to lead a coalition government. The questions in the election echoed some of the issues that Northern Europe — in fact, the global North as a whole — has been grappling with. How is the transition away from fossil fuels, and the jobs and wealth it creates, going to be managed? What should be the balance between fair taxation and rising inequality? In countries with ageing, declining populations, how should the political and social fallouts of immigration be addressed? In this election, as others preceding it in the region, the mandate has been for welfarists and reasonable pro-environment Green parties to attempt to guide the country through these transitions.

Yet, it’s important to remember that an election leads to a change in government; it does not eviscerate the social strands that form the background of politics. In France, for example, there have been political obituaries as well as over-estimations of the far-right’s influence — both have been wrong, Marine Le Pen continues to be politically significant without being dominant. In Nordic countries, a similar process is likely underway. For the world, there will be lessons on how these developed states deal with the challenges of the 21st century.

This editorial first appeared in the print edition on September 21, 2021 under the title ‘Left turn’.