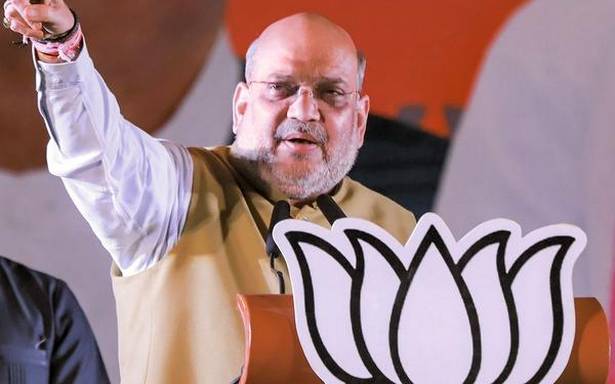 In a tweet, the Chief Minister’s Office also said that the State will get oxygen concentrators in collaboration with the Central government.

In a tweet, the Chief Minister’s Office (CMO) also said that the State will get oxygen concentrators in collaboration with the Central government.

The hospitals in Madhya Pradesh have been facing the shortage of medical oxygen due to the spike in COVID-19 cases.

In another tweet, the CMO said that oxygen plants will be set up in Balaghat, Dhar, Damoh, Jabalpur, Barwani, Shahdol, Mandsaur and Satna in the State in collaboration with the Ministry of Defence.

One large oxygen plant will be set up in each division, it added.

Madhya Pradesh on Tuesday reported 13,417 coronavirus cases, which took the caseload in the State to 5,25,407, including 5,319 fatalities.