The BJP, which had a limited presence in the state for decades, emerged as the key rival of the ruling Trinamool Congress after it won 18 out of the 42 Lok Sabha seats in Bengal in the 2019 general elections. 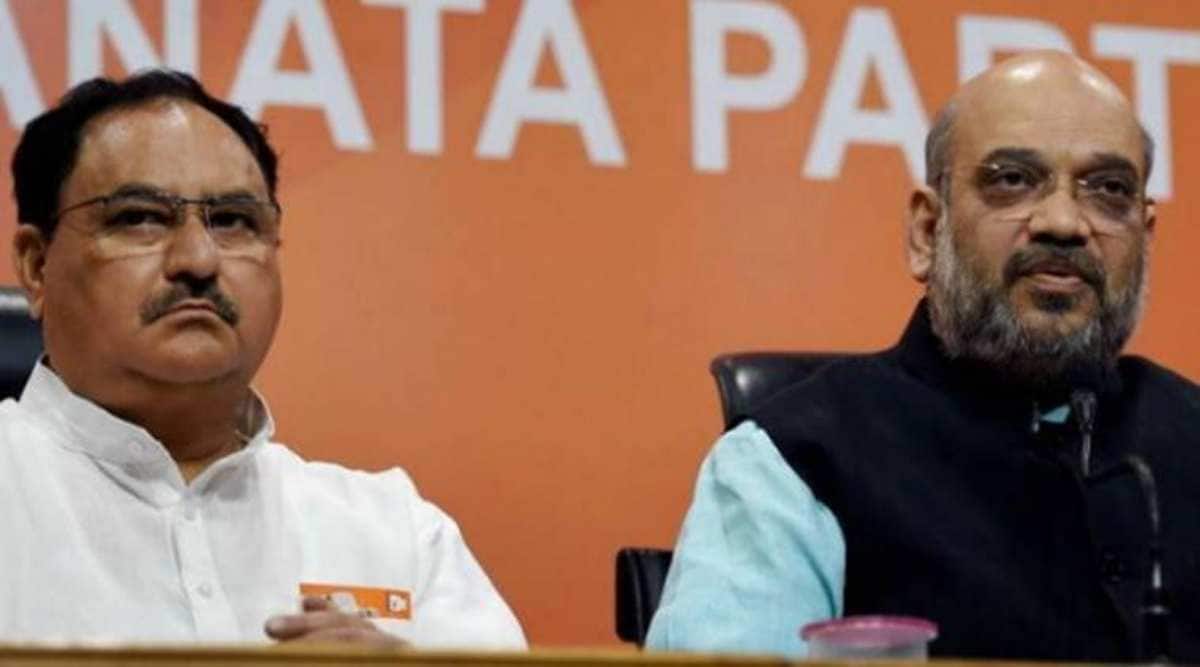 Union Minister Amit Shah and BJP national president J P Nadda will visit West Bengal every month till the end of the 2021 Assembly elections, the saffron party said on Wednesday.

Bengal BJP chief Dilip Ghosh said that the two leaders will visit the state separately every month to take stock of the organisational work of the party at the local level ahead of the elections. The BJP has set the Bengal polls as its next target following its strong performance in the just-concluded Bihar polls.

“Amit Shah and J P Nadda will visit the state separately every month till the assembly elections are over. The dates are yet to be finalised. Their regular visits will energise the party workers,” Ghosh told reporters.

While Shah is expected to visit the state for two consecutive days a month, Nadda is likely to be there for three days, news agency PTI reported citing its sources.

Ghosh also lashed out at the Congress-CPI(M) alliance, claiming that both the parties have been rejected by the people of the state long back. “The people of West Bengal have given chances to the Congress, the CPI(M) and the TMC. All the three parties have failed to live up to the expectations of the masses, which will now be fulfilled by the BJP,” he said.

Shah, who missed campaigning in Bihar, recently made a two-day trip to Bengal starting November 5 to oversee BJP’s preparedness for the upcoming polls. BJP president J P Nadda was supposed to accompany Shah on the trip, but his visit was cancelled a night before.

During his visit, Shah had hit out at Bengal Chief Minister Mamata Banerjee over alleged minority appeasement and degrading law and order in the state. He also met the kin of a BJP worker Madan Ghorai, who was allegedly killed in judicial custody last month in Patashpur in Purba Medinipur district and demanded a white paper on “political killings” in the state.

Elections to the 294-member Assembly are due in April-May next year.

The BJP, which had a limited presence in the state for decades, emerged as the key rival of the ruling Trinamool Congress after it won 18 out of the 42 Lok Sabha seats in Bengal in the 2019 general elections.