This is a departure from Shah’s 2019 speech on Hindi Diwas where he pushed for the idea of ‘One Nation, One Language’ and stressed that it was only Hindi which could unite the whole nation. 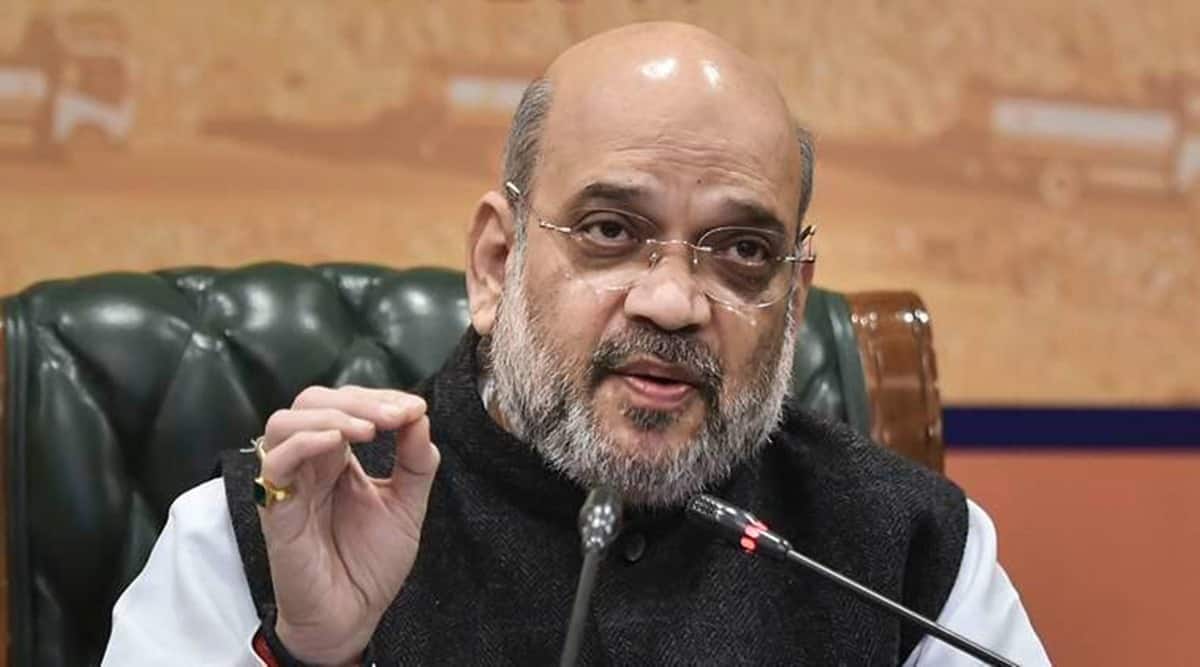 “A person is judged by his work and ideas, not by his language and therefore countrymen should not hesitate to speak in their own language,” Union Home Minister Amit Shah said Tuesday.

Shah was speaking at a Hindi Diwas programme organised at Vigyan Bhawan by the Department of Languages in the ministry.

He added, “Earlier when India’s leaders spoke on international platforms, hardly anyone in the country understood what they were saying. But Prime Minister Narendra Modi changed that by speaking in Hindi across the world.”

“Don’t suffer from inferiority complex. The PM speaks in Hindi at the highest of international platforms. At times people think if I speak in my language, how will I be judged? You will be judged by your work, your ideas, not by your language. It is merely a means of communication. You can never express better in any other language than your own,” Shah said, adding, many countries had progressed by doing all their work, including in the field of science and technology, in their own language.

He advised parents to speak to their children in the local language at home even if they are studying in English medium schools. “No language other than your own can tell you about the glorious history of this nation. If you abandon your language, you will be cut off from your roots,” Shah said.

This is a departure from Shah’s 2019 speech on Hindi Diwas where he pushed for the idea of ‘One Nation, One Language’ and stressed that it was only Hindi which could unite the whole nation. The remarks had sparked a furore, inviting sharp reactions from Opposition political parties, particularly in southern India.

Last year, when Shah made a video address on the occasion due to the pandemic, he had similarly chosen to clarify that Hindi was not competing with other languages.

Tuesday’s address was marked by the fact that Shah chose to always mention local languages whenever he spoke about the importance of Hindi and mostly referred to the language as “Rajbhasha”.

“Some people spread misinformation that local languages can become an impediment to personality development. But the best means of expression is one’s own language. Mahatma Gandhi said that primary education must be in the local language. A child is most comfortable when he is taught in the language he speaks at home,” Shah said.

He pointed out and that is why the government had suggested teaching children in local languages under the New Education Policy.

Shah said that even during the freedom struggle, local languages had a prominent role and all key leaders, including Gandhi, Jawaharlal Nehru and Sardar Vallabhbhai Patel, emphasised on the use of local languages. “Gandhiji said without knowing local languages, you cannot understand the nation’s consciousness,” Shah said.

The Home Minister suggested that India did well in the battle against Covid because PM Narendra Modi established communication with states and the people of the country in Hindi.

“Earlier (ministry) files would not be prepared in Hindi. That has changed. Data shows we have done better than the rest of the world in fighting Covid-19. How did we succeed? In the rest of the world, the government fought Covid, but in India the people and state governments along with the Centre fought it together. This happened because PM Narendra Modi spoke to states and the people through 35 meetings and events in Hindi. This created an environment to combat Covid,” Shah said.

He said the government is working to promote Hindi more in the coming days and it will organise seven different programmes on the role of Hindi and other local languages in the freedom struggle. He also said that every state has its own glorious history which is recorded in their local language. He said it must be translated into Hindi so that the entire country can learn about it.

He also said that the campaign of Atmanirbhar Bharat was not just about manufacturing and trade but also about local languages. “Those who do not understand the importance of their language, have to pay the price in history,” Shah said.

The Home Minister also distributed awards for best Hindi work among government departments and PSUs and expressed happiness that so many of the winners were from non-Hindi speaking states.