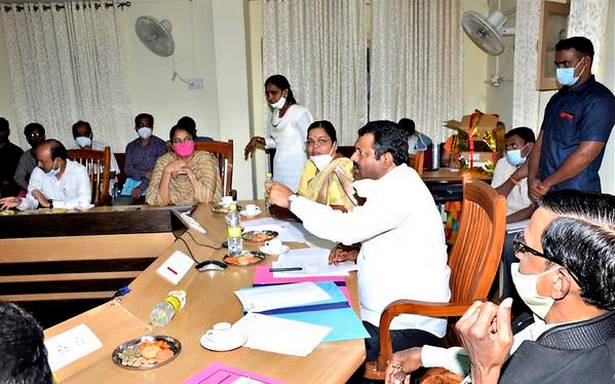 The ‘Amrit Gram Panchayat’ Yojana launched to mark the 75th Independence Day celebrations aims at improving basic infrastructure and amenities in villages and to check migration to urban areas, Minister for Handloom and Textiles Shankar Patil Munenakoppa said. Chairing the review meeting on Amrit Gram Panchayat Yojana at Dharwad Zilla Panchayat on Saturday, the Minister said officials should strive for effective implementation of the programme so that a comprehensive change could be brought about in villages.

Mr. Munenakoppa said that the government had laid down the guidelines to be followed while implementing the projects under the scheme and they should be strictly adhered to.

Elaborating on the scheme, he said in each taluk, several villages would be chosen for the project and the works should be executed in a time-bound manner and completed.

C.M. Nimbanavvar, Kalghatgi MLA, emphasised upon the need to develop reading skills among rural students and asked the officials to procure more books for rural libraries.

Pointing out that previous governments had sanctioned various rural development works under ‘Suvarna Karnataka scheme’ and others, Dharwad rural MLA Amrut Desai asked officials to ensure that similar projects were not taken up under different schemes. He also emphasised on the need for proper coordination and planning while implementing works.

During the review meeting, a project of non-governmental organisation Pratham to provide 100 books to each library was formally inaugurated.

Earlier, 22 special motorcycles for the differently-abled were handed over by the Minister. 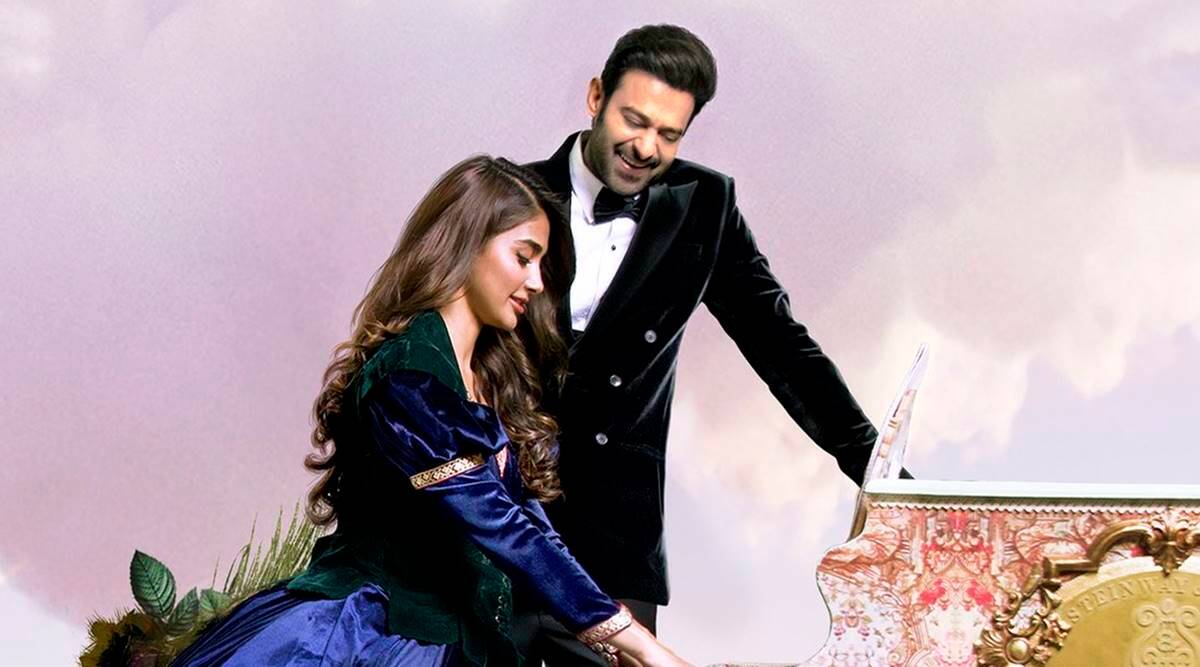 All is not well between Radhe Shyam stars Prabhas and Pooja Hegde?
India