NEP 2020 removes the boundaries of disciplines, empowers the students by providing them with an array of choices. 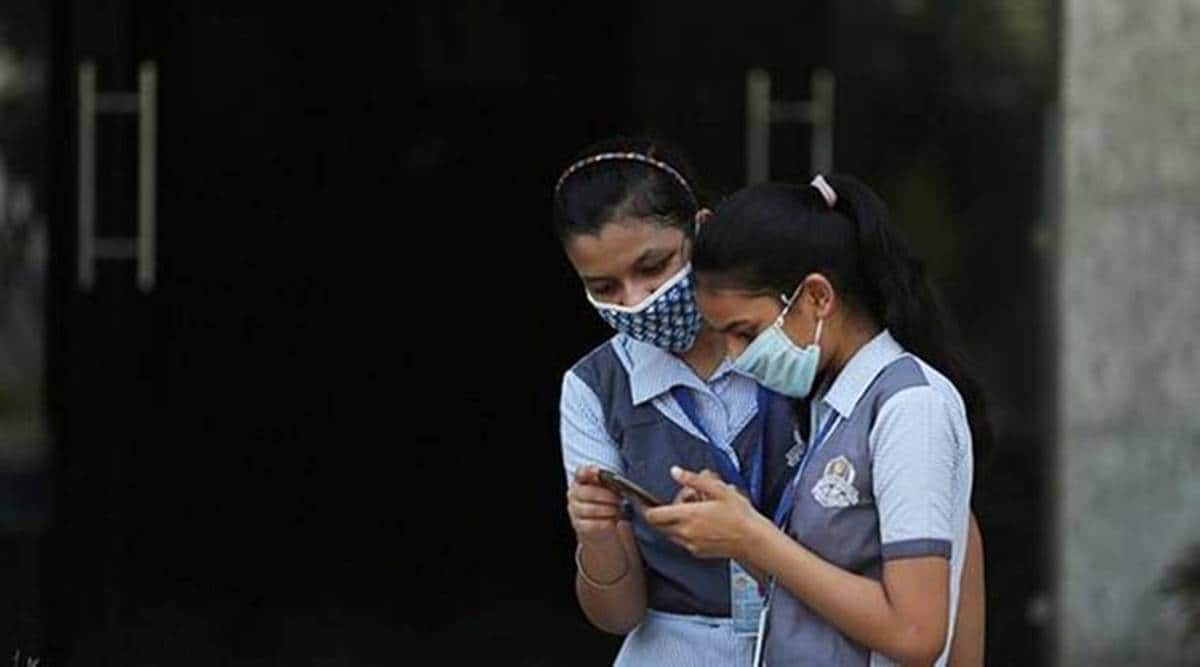 In the past few weeks, several scholars and eminent personalities in the field of education and media have commented on the new National Education Policy (NEP), 2020, the first education policy is more than three decades – NEP 1986 was modified in 1992. In that time, significant changes have taken place in the country’s socio-economic situation, and the world at large. It is pertinent, therefore, that the education sector should gear itself towards meeting the demands of the country in the 21st century. India’s development as a knowledge superpower will hinge on the dissemination of quality education.

The policy has been framed through a consultative process — expert opinions, field experiences, stakeholder feedback as well as lessons learned from best practices were taken into consideration. The Centre under the leadership of Prime Minister Narendra Modi deserves to be commended for framing a policy that seeks to transform India into a vibrant knowledge society by drawing from the country’s heritage as well as the best ideas and practices from across the globe.

It is a matter of great satisfaction that the policy aims to bring about a crore of out-of-school children into the ambit of the school system, and reduce dropouts. It focuses on reducing the burden of the syllabus, emphasises vocational education and underlines the importance of environmental education. The policy will empower students by widening the range of subjects they can study.

All educational institutions, barring medical and law colleges, will be under the purview of a single regulator. This is a significant step. NEP also aims at holistic education by envisioning the convergence of science and arts streams. The focus on ethics and human and constitutional values will go a long way in the creation of an enlightened citizenship, essential for deepening the country’s democratic roots.

The policy also expands the scope of foundational education, enabling a more holistic development of children in the formative age group of three to six years. The setting up of the National Mission on Foundational Literacy and Numeracy is a much-needed step to improve the quality of education at the primary level. NEP recognises the importance of nutrition for the all-round development of children and has therefore included a provision for an energy-filled breakfast, in addition to the nutritious mid-day meal.

A much-discussed provision in the NEP stresses that the medium of instruction, until at least the fifth grade (preferably the eighth grade), will be in a regional language. This is a welcome step, as the mother tongue plays a critical role in the overall development of the child — it provides personal identity, connects with culture and is crucial for cognitive development.

It is quite fascinating that education in the mother tongue will help children develop an interest in regional literature and culture and help them understand better the customs and traditions of a particular region. I am also glad that the policy places great emphasis on the country’s classical languages.

India is a large and diverse nation with different languages, dialects and mother tongues. We have now seen that several developed countries in the globe educate their children in mother tongues. When there is a world congregation/meeting, leaders of different countries prefer to speak in their mother tongues even though they are quite conversant/proficient in English. Great scholars prefer to write and speak in their mother tongue. There is a certain pride associated with speaking in one’s mother tongue and we must inculcate this sense of pride in our children. However, it is also welcome that, despite the importance given to regional/mother tongues, NEP categorically states that there would be no imposition of any language and no opposition to any language.

The ball is now in the court of the implementing agencies. The Union and state governments as well as Union Territories have to work collectively to make change happen in the classrooms. I am confident that if implemented well, this policy will go a long way towards making our country a leading knowledge hub. I strongly believe that all states/UTs will lend their support in implementing this policy.

NEP 2020 intends to deter the students from taking private tuitions and coaching classes. It underlines the government’s desire to make the CBSE Board exams easier and more flexible in testing a student’s capacities/competencies.

The extant 10+2 structure will be replaced by a 5+3+3+4 system in school education. This will enable a more inclusive transition from the foundational to the secondary stage. Today, for example, a student, particularly in urban cities, starts formal education at the age of three in kid’s centres/playschools. Thereafter, the child moves to a Kindergarten one and two, followed by secondary and higher secondary education. NEP 2020 focuses on first, the developmental stages of the child, second, early childhood school years, and third, the secondary stage.

My late grand uncle, Maulana Abul Kalam Azad, one of the greatest leaders of our freedom movement and the first minister for the education of Independent India, recognised the need for quality and secular education for the newly born democracy. His first aim was building a strong foundation for a modern institutional edifice for the country’s education system. The University Grants Commission, the Indian Institutes of Technology (IITs) and several other higher education bodies stand testimony to his vision. While addressing a conference in 1948, he emphasised: “We must not for a moment forget, it is a birthright of every individual to receive at least the basic education without which he/she cannot fully discharge his/her duties as a citizen.” Maulana Azad considered basic education to be of prime importance for the future welfare of the people. He also emphasised on the speedy progress of women’s education and adult education. As early as in 1948, he had championed universal education as a national priority. To quote him again: “One of the main causes of international tension and misunderstanding is ignorance and prejudice”. The fact that conflicts today mostly emanate out of regions deprived of quality education indicates the power of education.

We, as a nation, can pay true tribute to the memory of Gandhiji, Maulana Azad and other eminent leaders only if we recognise the importance of education in nation-building and evolve policies and programmes to achieve that objective.

Maulana Azad once said, “I don’t mind if young minds of our country going abroad for higher education but I want that educational institutions of our country should be of that standard so that foreign students should also get education here as was the case during the time of Takshshila and Nalanda”. On another occasion, he said, “Education (in terms of budget) should be at par with defence”. This is absolutely true.

A NEP is generally introduced once in a few decades. India has had three NEPs to date. The first was in 1968 and the second in 1986, during the Congress regime, and the third under the leadership of PM Modi. The relentless efforts of Ramesh Pokhriyal Nishank, the Education Minister, in framing the policy are praiseworthy. This policy has been widely welcomed. We hope it will usher in far-reaching changes.

The writer is Governor of Manipur ‘Will be difficult for them to save face,’ Rajnath Singh attacks Congress on China issue