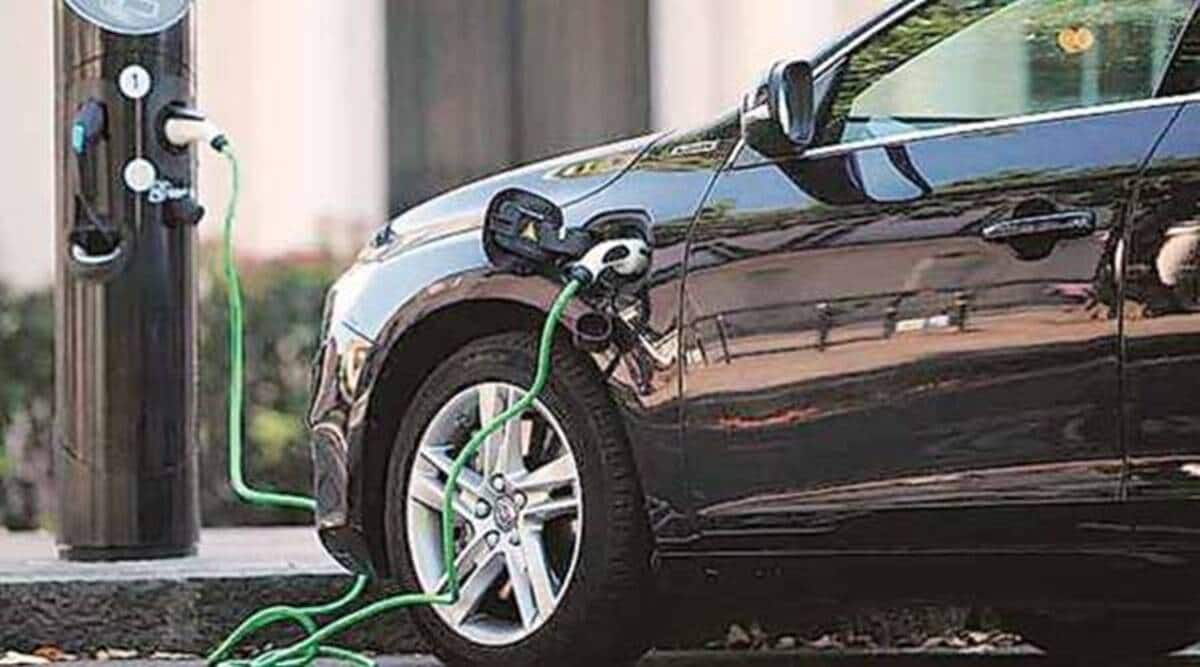 Amid a sustained government push and increased acceptability of electric vehicles (EV), the Pune-headquartered Automotive Research Association of India (ARAI) has licenced out multiple technologies to automotive OEMs.

Reji Mathai, director of the institute, while speaking to the media on Tuesday, said multiple technology transfers have taken place in spheres like battery management system, light-weighting of the beam and strapable batteries.

Electric vehicles, hybrid vehicles and clean energy vehicles are some of the sectors being encouraged by the government. Improved technology has increased the efficiency of these vehicles with all major OEMs getting their vehicles on the road. Till date, 1,20,658 EVs have been sold in India with incentives being paid being more than Rs 384.45 crore.

As many as 90 licences have been given to OEMs for strapable batteries, while two to three have been issued to companies for a battery management system, Mathai said. ARAI has signed a deal with Bharat Electronic Limited for its charger technology, which will make charging faster. ARAI is also working on indigenising technology to remove import dependency, Mathai said. To qualify for the incentive scheme, vehicles require 70 per cent indigenous parts and the percentage will increase as the volume of vehicles increases, Mathai added. “All major players are serious about increasing local sourcing of components,” he said.

Meanwhile, the 17th edition of the Symposium on International Automotive Technology (SIAT) will be held from September 29 to October 1. The theme of this year’s event is ‘Redefining Mobility for the Future’. Companies like Ola, Telsa and others are likely to participate in the virtual event.