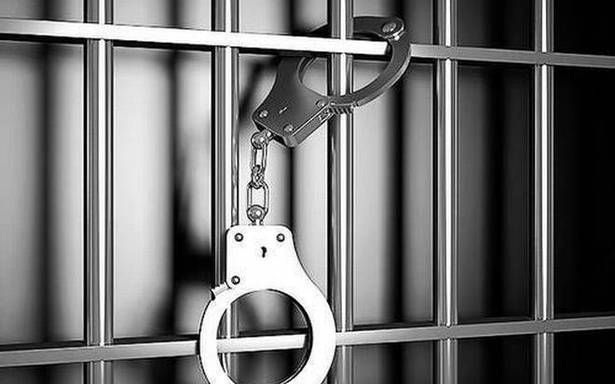 “Irrational and indiscriminate arrests are a gross violation of human rights,” it said.

The Allahabad High Court has observed that the arrest of a person against whom an FIR has been lodged "should be the last option" and restricted to cases where such an action is "imperative" or custodial interrogation is required.

"Irrational and indiscriminate arrests are a gross violation of human rights," Justice Siddharth said while granting anticipatory bail to one Sachin Saini of Bulandshahr against whom an FIR was registered for voluntary causing hurt and threat to cause death apart from other sections of the IPC.

After the lodging of an FIR, the arrest can be made by the police at will, the court said, adding there is no definite period fixed for the police to arrest an accused against whom an FIR has been lodged.

"The courts have repeatedly held that arrest should be the last option for the police and it should be restricted to those exceptional cases where arresting the accused is imperative or his custodial interrogation is required. Irrational and indiscriminate arrests are a gross violation of human rights," the court held.

In its order, the court has also referred to the case of one Joginder Kumar in which the Supreme Court has referred to the third report of the National Police Commission, which mentioned that making arrests in India is "one of the chief sources" of corruption in the police.

The report suggested that, by and large, nearly 60% of the arrests were either unnecessary or unjustified and that such unjustified police action accounted for 43.2% of the expenditure of the jails.

Personal liberty is a very precious fundamental right and it should be curtailed only when it becomes imperative, it said.

"According to the peculiar facts and circumstances of a case, the arrest of an accused should be made," the court added.

Hence, "without expressing any opinion on the merits of the case and considering the nature of accusations and antecedents of the applicant", the court directed that the applicant be granted an anticipatory bail on furnishing a personal bond with two sureties each of like amount to the trial court concerned.

The court directed that the applicant shall not leave the country during the trial without prior permission from the trial court.

"The applicant shall surrender his passport, if any, to the court concerned forthwith,” it said.

"His passport will remain in the custody of the court concerned and further that the applicant shall file an undertaking to the effect that he shall not seek any adjournment on the dates fixed for evidence and the witnesses are present in court," the High Court said.