Farmers, mainly from Punjab, Haryana and western Uttar Pradesh, have been camping at Delhi's borders for seven months in protest against the three laws. 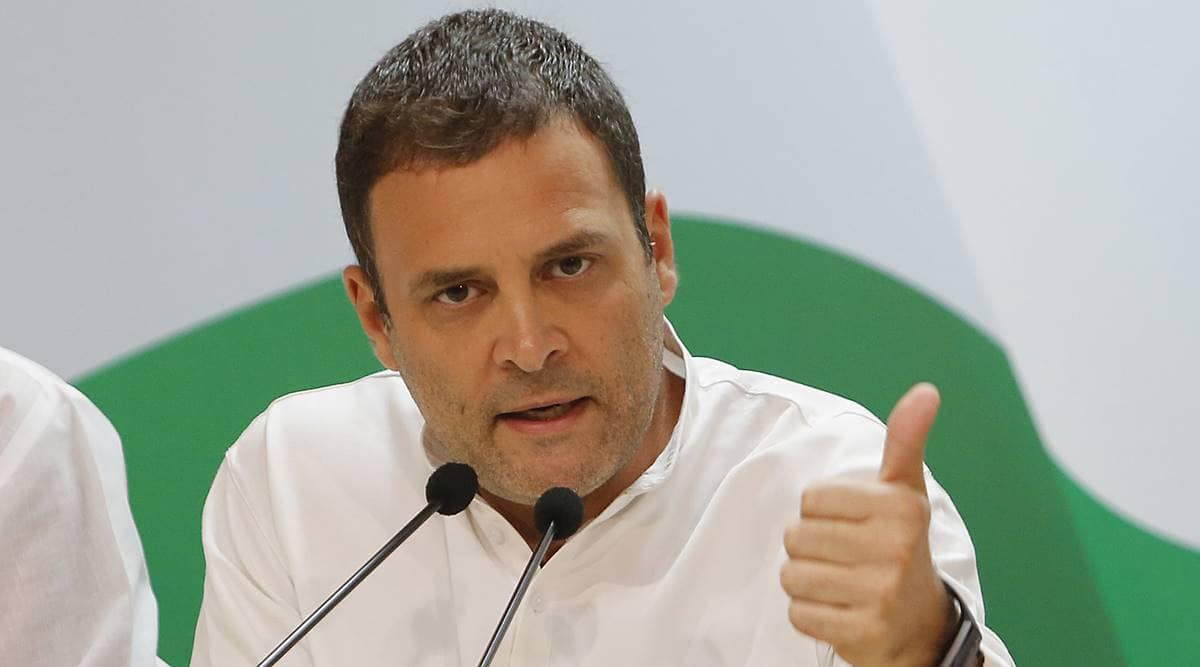 Congress leader Rahul Gandhi on Sunday extended his support to the farmers’ protest which has been going on for over 200 days and said even as “massive crisis builds, government policies fail to reflect their concerns”.

Farmers, mainly from Punjab, Haryana and western Uttar Pradesh, have been camping at Delhi’s borders for seven months in protest against the three laws.

The government and farmer unions have held 11 rounds of talks so far, the last being on January 22, to break the deadlock and end the farmers’ protest. Talks have not resumed following widespread violence during a tractor rally by protesting farmers on January 26.

“It’s been over 200 days since farmers began protesting against farm laws and demanding their livelihoods be protected. Expenditure on farms far exceed farm incomes. But even as massive crises builds, government policies fail to reflect their concerns,” Gandhi said on Instagram.

He also shared an almost two minute video of farmers producing coffee in his Parliamentary constituency of Wayanad in Kerala which claimed they are in deep distress.

Enacted in September, the three farm laws have been projected by the Centre as major reforms in the agriculture sector that will remove the middlemen and allow farmers to sell their produce anywhere in the country.

The protesting farmers, on the other hand, have expressed apprehension that the new laws would pave the way for eliminating the safety cushion of the Minimum Support Price (MSP) and do away with the ‘mandi’ (wholesale market) system, leaving them at the mercy of big corporates.