Union Minister of State for Culture Arjun Ram Meghwal has confirmed that orders have been issued to the ASI. 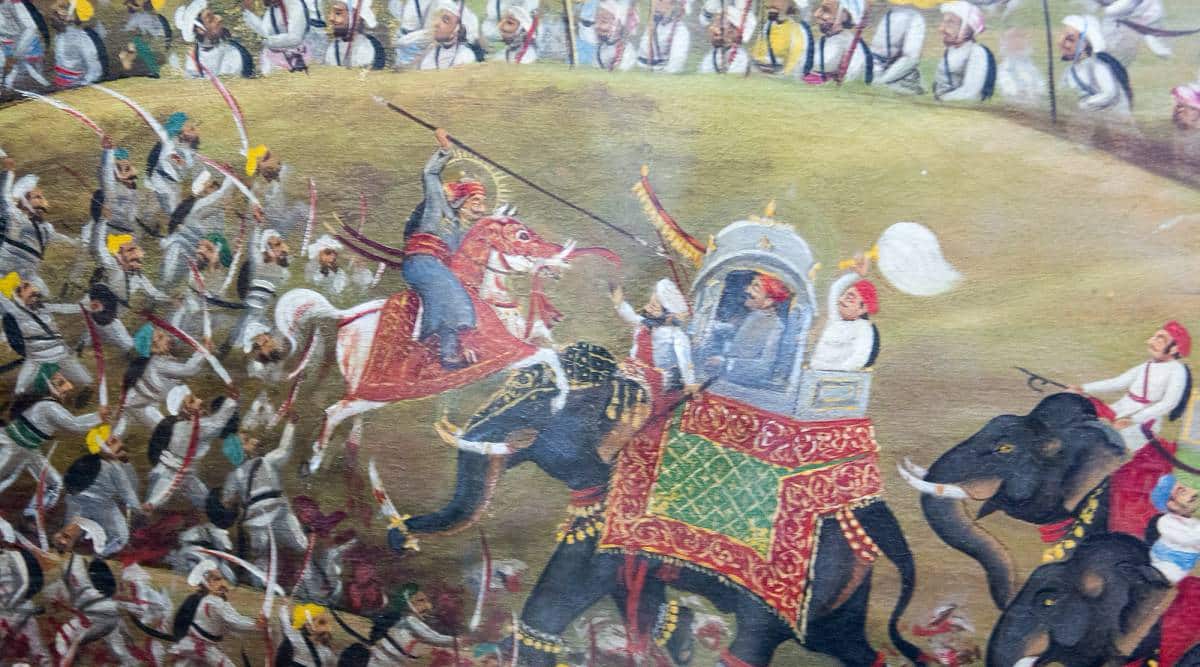 Amid demands, the Archaeological Survey of India (ASI) will remove plaques in Rakta Talai area that state Maharana Pratap’s forces retreated from the Haldi Ghati battle.

Union Minister of State for Culture Arjun Ram Meghwal has confirmed that orders have been issued to the ASI.

“Yes, orders have been issued. Whatever is right, it has to be written,” Meghwal told PTI when asked whether the ministry has given orders to remove plaques at Haldi Ghati in Rajsamand district.

“The plaques are over 40 years old. Letters have worn out and the signages do not belong to the ASI. They were put up by state’s Tourism Department and ASI started maintaining the sites in 2003. So, these will be removed,” Negi said.

“Be it the battle date or other controversies, the ASI will verify everything and put up certified information with factual basis. History and archaeology have various basis differences, which will be taken care of.”

He said that new plaques will be put up by following the tendering process, which has over 20-day duration.

Negi said that the purpose of fresh plaques is to highlight the importance of the place and the event.

The plaques were installed by state’s Tourism Department during former prime minister Indira Gandhi’s visit to the region in early 1970s.

The Haldi Ghati battle was fought between Maharana Pratap and Muhjal Emperor Akbar in 1576. While NCERT books mention the date as June 18, 1576, the date on the plaques is June 21, 1576.

Udaipur’s Meera Government Girls College History Professor Chandra Shekhar Sharma said that the correct picture will be provided to the generations to come.

“This was a misconception from over 40 years. Science and history are two subjects where old notions change when new facts arise. I had raised objection on the wrong information being provided to people. Now, it will be removed and facts will be provided to future generations,” Sharma said.