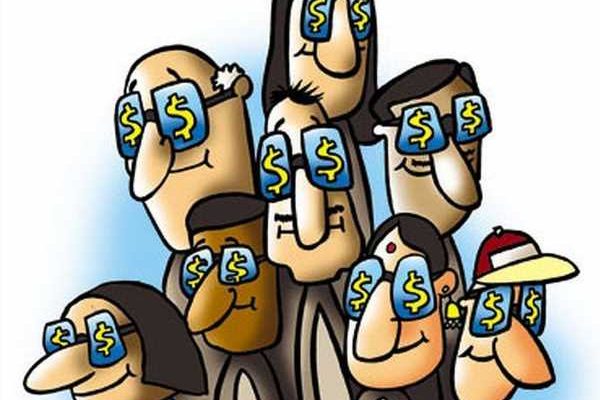 Venture capital fund exits in Indian start-ups rose more than 10X to cross $14 billion in 2021 compared to the previous year, according to a report by Bain & Company.

VC exits via IPOs accounted for a robust 40 per cent of the overall exit value in 2021. Secondary sales were anchored by a few large deals, the report said.

“We expect that the secondary market will continue to see interest in 2022, especially as traditional PE funds look to build portfolios in growth equity assets. Public listings may see some caution, given macro headwinds and compressed multiples in the global capital markets,” she added.

Secondary and strategic sales continued to be the mainstay for exiting VCs, with more than 60 deals amounting to $8.7 billion or 60 per cent share in overall VC exit value.

Growing interest from global investors and PEs in growth-stage deals was a key driver of the buoyant secondary market.

According to the report, 2021 also saw significant participation from traditional PE funds in growth-equity deals.

Industry watchers say that this trend of large PE firms taking a position in India’s tech start-ups will only get stronger in 2022 as valuations get tempered and VC firms trim their cheque sizes.

The Bain report said that India witnessed significant participation from several global and domestic investors in 2021, taking its active investor count to 665, from a base of 516 in 2020.

The fundraising landscape saw a marked shift as smaller funds raised a higher share of capital in 2021 relative to leading Tier 1 investors.

Shape of the dealmaking landscape, however, underwent a dramatic shift as top investors such as Tiger Global, SoftBank and Alpha Wave Global (erstwhile Falcon Edge Capital) had over 60 per cent of their deals in the $50 million-plus size bracket.

Remarkably, share of VC deal value within the overall PE-VC investment space crossed 50 per cent for the first time.