BJP MP Nishikant Dubey and Congress MLA Pradeep Yadav nearly came to blows Thursday after a seating argument during the flagging-off of a special train from Jharkhand’s Godda Railway Station. 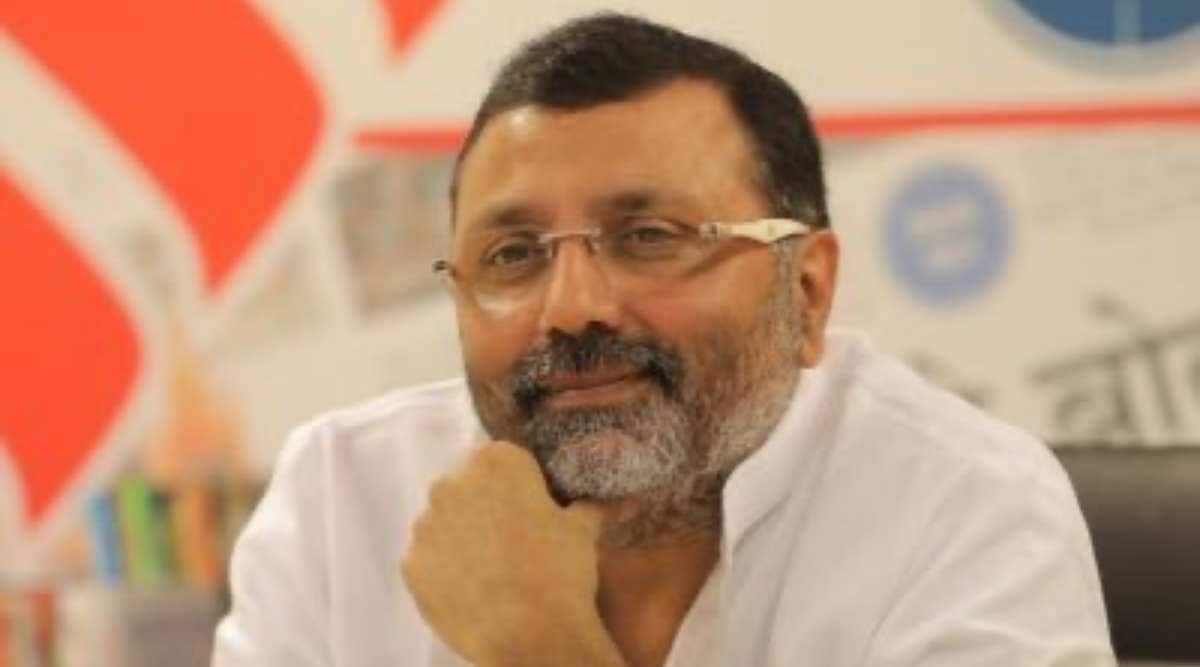 BJP MP Nishikant Dubey and Congress MLA Pradeep Yadav nearly came to blows Thursday after a seating argument during the flagging-off of a special train from Jharkhand’s Godda Railway Station. Over 200 people, including the supporters of both leaders, had gathered at the newly-constructed station for the event.

Poreyahat MLA Yadav told The Indian Express: “I went to the spot with around 25 people… Due to Covid-19, the administration had planned that only people who had train tickets would go to the platform. Dubey’s supporters had prior information and they had booked their tickets… inside we saw outsiders seated on our designated chairs. I objected. Suddenly, Dubey confronted me and appeared bent on a scuffle. I retaliated verbally. The administration controlled the situation and the rest of the ceremony went peacefully,” Yadav said.

Dubey rubbished the allegations. “One Sanjay Yadav, a former Madhupur Nagar Parishad member, which comes under my constituency, was termed as an outsider by Pradeep Yadav and asked to leave when he had a valid ticket. I got angry and asked whether he was a TTE. Then he came towards me, planning to beat me, and this is when the ruckus started.” When told that Yadav had stated otherwise, Dubey said: “Everything is on video.” This was a reference to a clip of the episode that was shared widely on social media.

The inauguration happened on a day the Jharkhand government issued a circular banning all congregations except marriage functions and last rites in view of rising Covid-19 cases. Godda Deputy Commissioner Bhor Singh Yadav did not respond to calls and texts asking why the event was held despite the ban.