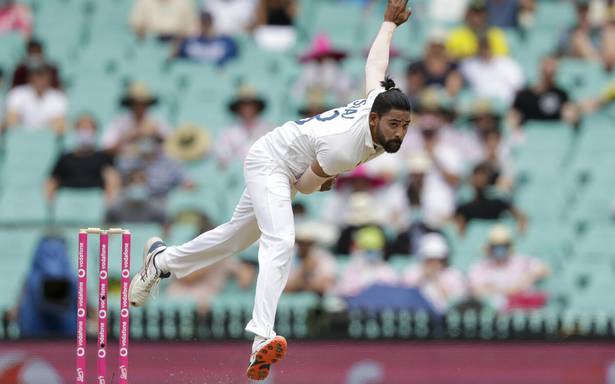 India’s cricket team has lodged an official complaint with match referee for racial abuse against its pacers Jasprit Bumrah and Mohammed Siraj by spectators during the third day’s play of the third Test against Australia in Sydney.

The Hindu understands that the Indian team management has formally lodged the complaint after discussing the issue in detail with match officials and security officials. The issue will now be dealt with by the International Cricket Council (ICC), the governing body of the game which has a no-tolerance policy for racism.

Immediately after the end of Saturday’s play, a group of senior India cricketers, including captain Ajinkya Rahane and R. Ashwin, were seen to be in an intense discussion with umpires Paul Reiffel and Paul Wilson.

While Cheteshwar Pujara evaded a query about it in the post-match interaction about the incident, a BCCI insider confirmed to The Hindu that the discussion was about the alleged racial abuse incident.