Convalescent plasma therapy, or CPT, is a procedure in which Covid-19 antibodies in the blood of a patient who has recovered is extracted, and injected into a patient who is still sick. 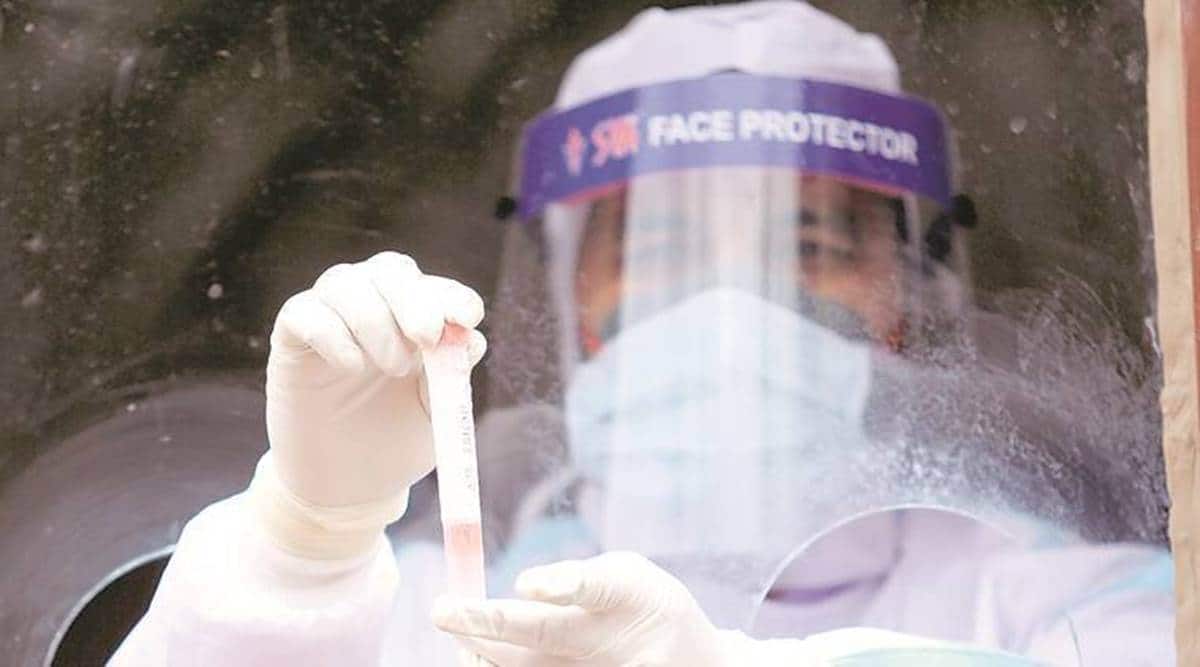 IN VIEW of the continued “inappropriate use of convalescent plasma therapy” for Covid-19 patients, the Indian Council of Medical Research (ICMR) has advised all state governments and health authorities to “avoid indiscriminate use” of this therapy considering that it is beneficial only in some specific cases.

Convalescent plasma therapy, or CPT, is a procedure in which Covid-19 antibodies in the blood of a patient who has recovered is extracted, and injected into a patient who is still sick. This procedure has been found, in some cases, to help the patient build immunity against the disease. This method has been tried for the treatment of other viral diseases as well, such as H1N1, Ebola and SARS.

However, an extensive study by the ICMR in September on Covid-19 patients had found that CPT neither reduced the severity of the illness nor prevented mortality. It was the world’s largest such study, and reinforced similar evidence from other studies done in countries such as China and the Netherlands.

“Despite all this evidence, inappropriate use of convalescent plasma is taking place, and we thought the right way to address this issue was through this advisory,” Dr Samiran Panda, head of epidemiology and communicable diseases division at ICMR, told The Indian Express.

The advisory, which was issued on Tuesday, said plasma therapy should be used only in certain suitable cases that have already been specified by the ICMR.

The recipients must be in the early stage of their disease, between three and seven days from the onset of symptoms but not later than 10 days, the advisory said.