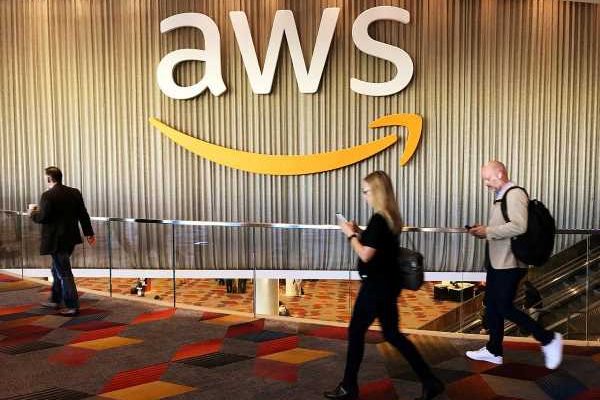 AWS Asia Pacific (Hyderabad) is the company’s second infrastructure region in India, six years after it opened its first Cloud region in Mumbai in 2016.

The Hyderabad region will give customers access to AWS technologies for data analytics, security, machine learning, and artificial intelligence.

AWS has previously invested $3.71 billion in local infrastructure and jobs across India.

The new investment will include capital expenditure on the construction of data centres, operational expenses, facility costs, and the purchase of goods and services from regional businesses.

Earlier this year, Microsoft, another industry giant in the Infrastructure as a Service sector, announced its intent to establish its latest data centre region in Hyderabad.

Microsoft will be investing Rs 15,000 crore over the next 15 years in its largest and fourth data centre in India.

Google Cloud has two Cloud regions in India, one of which was opened in Mumbai in July last year.

The investment by AWS is also estimated to support an average of more than 48,000 full-time jobs at the external businesses in Telangana.

These jobs will be part of the AWS supply chain in India, including construction, facility maintenance, engineering, telecommunications, and jobs within the country’s broader economy.

Cloud regions are composed of ‘availability zones’ that place infrastructure in separate and distinct geographic locations.

Each availability zone has independent power, cooling, and physical security, and is connected through redundant, ultra-low latency networks.

“Starting Tuesday, developers, start-ups, entrepreneurs, and enterprises, as well as government, education, and non-profit organisations, will have greater choice in running their applications and serving end-users from data centres located in India,” the company said.

The company added that the construction and operations of the new Cloud infrastructure region may add approximately $7.6 billion to India’s gross domestic product by 2030.

“The launch of the AWS Asia Pacific (Hyderabad) region supports India’s digital transformation and is part of our long-term investment in the country since opening our first office in New Delhi in 2011.

“Customers and partners in India will now have the additional regional infrastructure to deploy applications with greater resilience, availability, and even lower latency,” said Prasad Kalyanaraman, vice-president of infrastructure services at Amazon Data Services, Inc.

“We recognise the power of Cloud computing, which is why we have collaborated with AWS to improve electronic governance, health care, and municipal operations to benefit the citizens of Telangana.

“We are pleased that the new AWS region in Hyderabad will spur greater innovation and growth for many enterprises, start-ups, and public sector organisations in India,” said Telangana’s Minister for Information Technology K T Rama Rao.