Stressing that the interests of farmers have been “supreme” for JD(U), Tyagi said Bihar had repealed APMC Act in 2006 because “too much intervention of middlemen” was hurting farmers' interests. 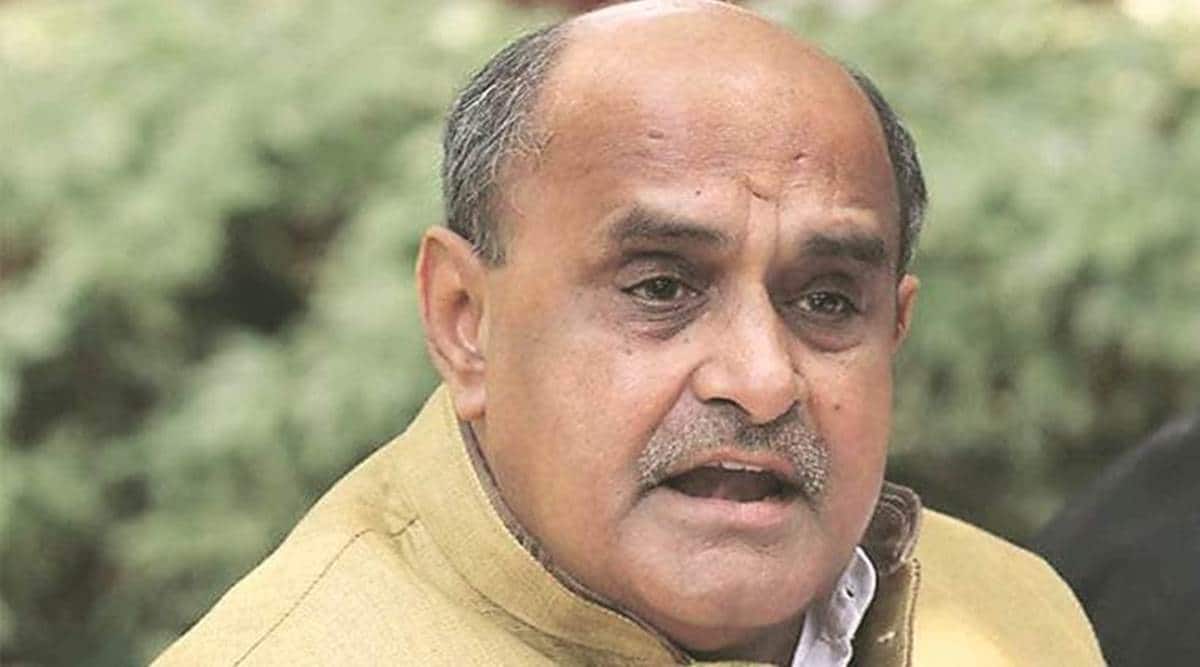 WITH POLLS looming in Bihar, the JD(U) appears to have taken a calibrated approach to the contentious farm Bills. The BJP’s senior NDA ally in the state Wednesday welcomed passage of the Bills in Parliament but said that it supports the demand of various farmers’ organisations for a law that makes payment below the MSP a punishable offence.

Speaking to The Indian Express, former Rajya Sabha MP and JD(U) principal general secretary K C Tyagi said: “We welcome the passage of both the Bills in Parliament. Our party supported these Bills. But we also support the demand by farmers’ organisations to make a law that says no one can buy from farmers at rates less than the MSP. Any violation should be made a punishable offence.”

Tyagi, who is also the party’s national spokesperson, said that Prime Minister Narendra Modi had made clear that purchase under PDS would continue as usual. “Banka district in Bihar would start the purchase of paddy on MSP,” he said.

Stressing that the interests of farmers have been “supreme” for JD(U), Tyagi said Bihar had repealed APMC Act in 2006 because “too much intervention of middlemen” was hurting farmers’ interests.

The JD(U) leader also expressed concern at sugar mills not getting dues of upto Rs 12,000 crore from the central government. “There should be a mechanism to ensure time-bound payment. Let there be a law that ensures payment in 15 days and any delay should mean payment with interest,” he said.

Asked about the ruckus in Rajya Sabha that led to eight Opposition MPs getting suspended, Tyagi said: “The RS Deputy Chairperson (Harivansh) has gone by the rulebook that says he can either go for voting or get a Bill passed without voting. Besides, the NDA has a clear majority in Rajya Sabha.”