Bakrid: While states like Uttar Pradesh and Assam have banned huge gatherings in view of the festivities to be held later this week, Kerala has announced certain relaxations on the currently imposed restrictions. 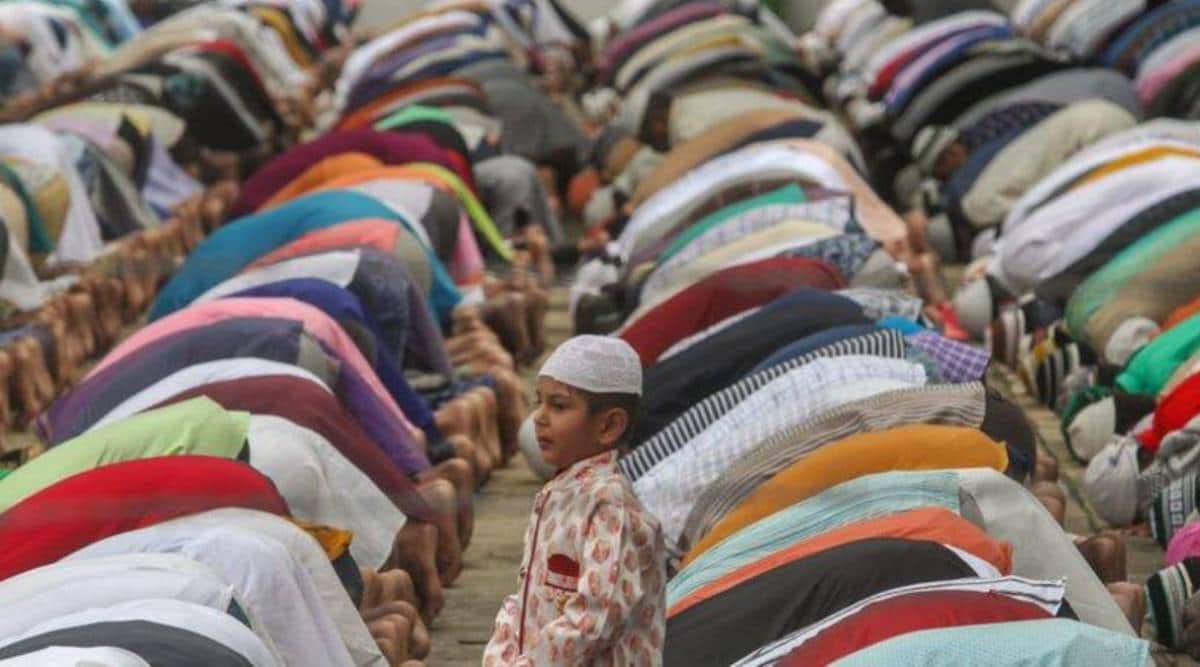 With just two days left before Bakrid celebrations, state governments across the country have issued fresh Covid guidelines to rule out any possibility of the festival adding to the risk of spreading the coronavirus. While states like Uttar Pradesh and Assam have banned huge gatherings in view of the festivities to be held later this week, Kerala has announced certain relaxations on the currently imposed restrictions.

Here’s a look at what the states have announced

The Uttar Pradesh government on Monday issued new directives ahead of Eid ul-Adha, restricting gatherings to only 50 people at any place to celebrate the festival. It has also ordered against animal sacrifice at public places in the state.

After meeting senior officials to review the Covid-19 situation in the state, Chief Minister Yogi Adityanath directed them to make all necessary arrangements in view of the festival, PTI reported. In the meeting, the CM said the officials should ensure that no cow, camel or any other banned animal is sacrificed anywhere. Only designated places or private premises should be used for such sacrifices, an official said. Special care would be taken for cleanliness.

The Assam government too disallowed public congregation in the state in view of the festival. State Health Minister Keshab Mahanta urged the people to celebrate the festival within the confines of their homes. A maximum of five persons at a time will be allowed for prayers at mosques.

Amid consistently high Covid-19 cases in Kerala, the Pinarayi Vijayan government has lifted lockdown restrictions for three days for celebration of Bakrid, which falls on July 21. Even in local bodies where the test positivity rate has been steadily above 15%, restrictions have been waived for a day on Monday to enable people to go for festival shopping.

In a press conference on July 17, Vijayan announced certain concessions for Bakrid and said that with the festival falling on July 21, shops selling textiles, footwear, jewellery, home appliances and electronic items, essential items, fancy stores and all types of repairing shops shall be allowed to open on July 18-20 from 7 am to 8 pm in category A, B and C areas.

In D category areas, these shops can operate only on July 19, he had said. The areas have been categorised based on test positivity rate.

In a statement Sunday, the IMA had urged the government to immediately withdraw the order regarding Bakrid and enforce zero tolerance towards any Covid norm violations.

The Supreme Court on Monday asked the state government to file its reply on an application against this three-day relaxation in Covid-19 restrictions. A bench of Justices R F Nariman and B R Gavai, hearing the matter, also took note of the affidavit filed by Uttar Pradesh government which said that no Kanwar Yatra will be allowed this year in the state due to the pandemic.

After the counsel appearing for Kerala said he would file reply to the application, the bench asked him to do so during the day and said it would take up the matter for hearing as first item on Tuesday.