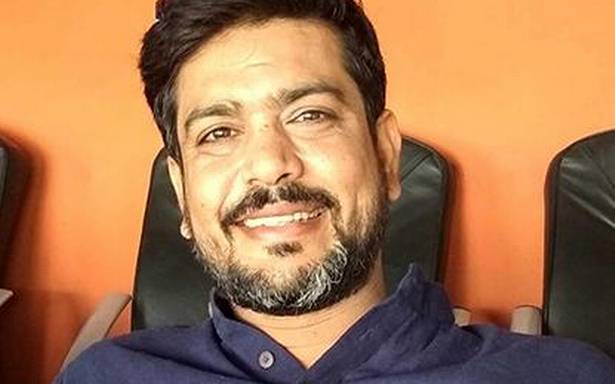 West Bengal Minister of State for Sports and former cricketer Laxmi Ratan Shukla on Tuesday resigned from the State’s Council of Ministers.

Mr Shukla, an MLA from Howrah North Assembly seat, wrote to Chief Minister Mamata Banerjee informing her about his decision to resign from the party as well as the Cabinet.

The former Indian cricketer has also quit his responsibilities from the party, including president of Howrah City Trinamool Congress.

The development comes as a major embarrassment to Trinamool Congress which is trying to grapple with defections and the resignation of Suvendu Adhikari.

The Trinamool Congress called the development "unfortunate" and said that it is like leaving a "battlefield before the polls".

Mr Shukla neither specified the reasons for his decision nor what his future plans are. He had told people close to him that he was not allowed to work freely in the present set up.